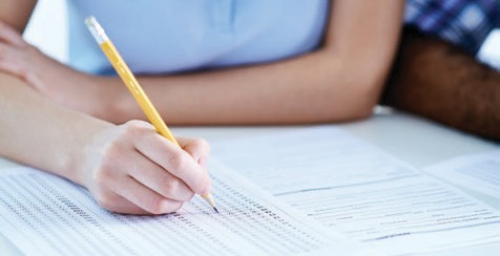 Late last year the State Bar released the fourth report in a series of studies designed to examine the decline in pass rates on the California Bar Exam.

This report is unique in that it utilized individual data on student characteristics to explore the causes of, or contributors to, the decline in the pass rate on the California Bar Exam. Individual data included information on students’ undergraduate grade point average (GPA), undergraduate major, LSAT score, final law school GPA, course work in law school, and basic demographic information. The study examined these characteristics in relation to Bar Exam performance—both pass/fail outcomes and scores—and found that:

The State Bar undertook this and the other studies in response to the California Supreme Court’s direction to conduct a “thorough and expedited” study of the California Bar Examination.

The State Bar also recently launched a year-long study of practicing attorneys to document the work that lawyers currently do and ensure that the Bar Exam aligns with the modern practice of law.