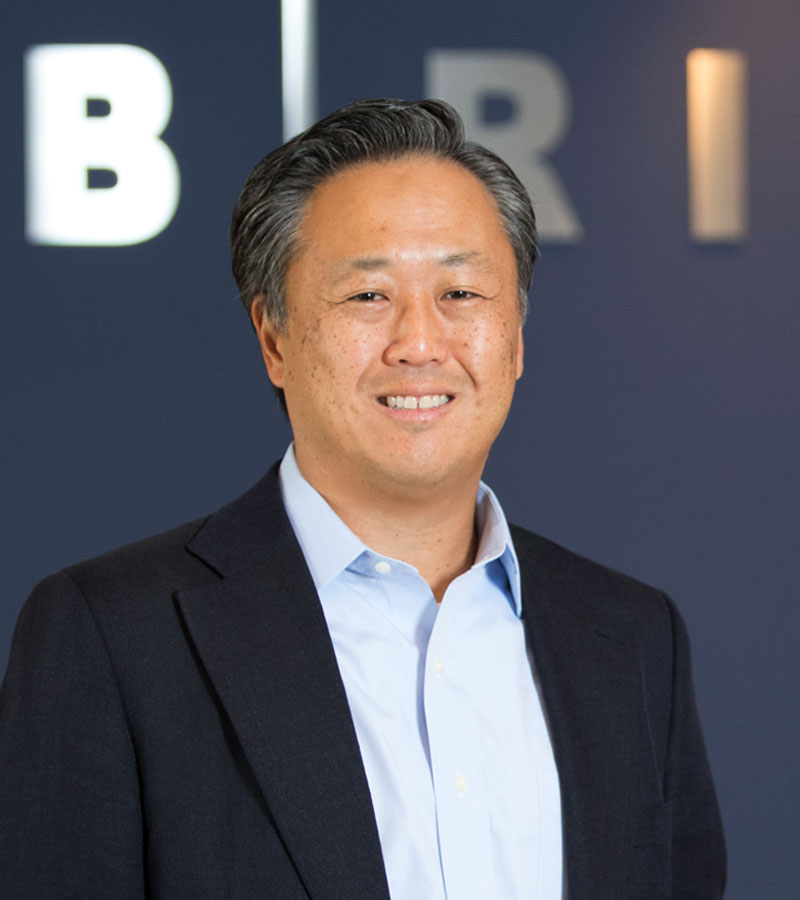 Phillip (Phil) Ahn began his tenure with B. Riley Financial in 2010 as senior vice president of strategy and corporate development of its Great American Group affiliate. He was appointed CFO and COO in 2013. In 2014, B. Riley merged with Great American Group to become a publicly traded company. Since then, Ahn has played a pivotal role in a series of transformational transactions that have meaningfully enhanced the B. Riley Financial platform. Acquisitions completed since 2015 include Friedman, Billings, and Ramsey (2017); Wunderlich Securities (2017); GlassRatner (2018); National Holdings (2021) in addition to principal investment companies, United Online (2016) and magicJack (2020).