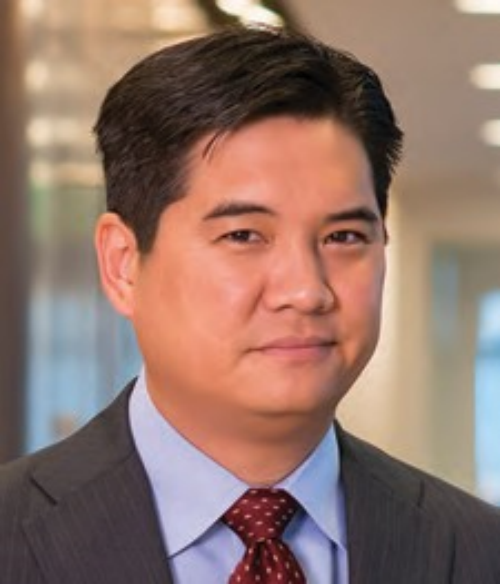 Perhaps no recent case has defined the media industry more than Sumner Redstone’s battle for control of Viacom Inc. Orrick’s Michael Tu and team represented Sumner Redstone in this epic boardroom and courtroom battle, collaborating with Redstone counsel Rob Klieger of Houston Hennigan LLP. For Redstone, the outcome was a complete victory, as a settlement gave him virtually everything he sought to retain control of a multi-billion dollar media conglomerate that owns film and television assets ranging from Paramount Pictures to MTV. Tu and team served as the architect of the complex strategy crafted to shape the course of the closely watched corporate tug-of-war, working closely with Klieger, who was likewise integral to protecting Redstone’s interests in various courts around the country.

With the Viacom battle unfolding under a media microscope, Tu quickly earned a reputation as a force to be reckoned with. One newspaper covering the conflict observed that any CEO or director opposed by anyone who has hired Tu “might want to lawyer up.”