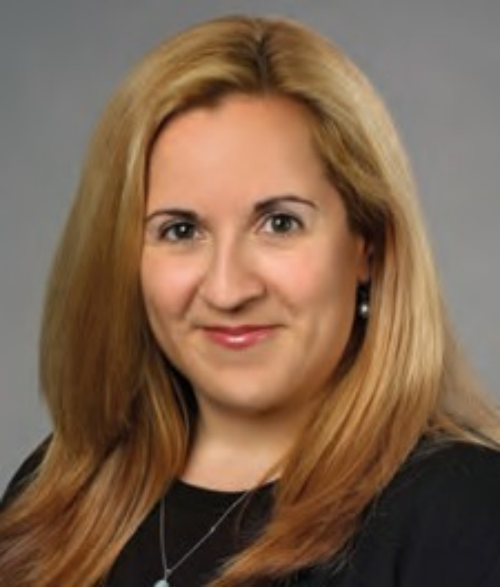 Marissa Román Griffith is one of the few female partners (and likely one of the only senior Latina attorneys in private practice) specializing in entertainment transactional matters. She is recognized as an industry leader for her representation of financiers, as well as borrowers, distributors and studios, involved in various aspects of the production, financing and distribution of film, television and digital content, including credit facilities (on behalf of the lead agent/lender and also the borrower), domestic and international co-financing agreements and slate transactions. Her recent transactions include leading the team representing Media Rights Capital (MRC) and its affiliates in connection with MRC’s financing activities in film and TV (including for the films Baby Driver, The Dark Tower and Mortal Engines and the TV series Counterpart, House of Cards, One Percent and Ozark); and MRC’s JPMorgan-led credit facility.

Griffith is also a trustee of the Mexican American Bar Foundation, and a member of the board of directors of Outfest, the leading organization showcasing, nurturing and preserving lesbian, gay, bisexual and transgender film images and artistry.