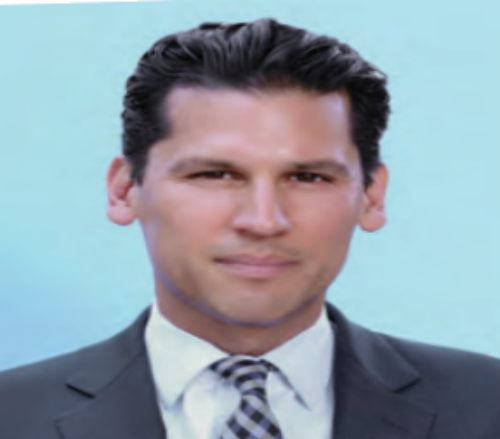 Few would expect a son of immigrant farm workers would someday grow up to be a managing partner of an AmLaw 100 Law firm, but that’s exactly what Joshua Briones did. Briones is a son of immigrant farm workers who came to the United States from Mexico to work in the fields of Northern California. Growing up, Briones met some inspiring people who saw his potential and encouraged him to pursue a legal education – a path he financed by working odd jobs. He ultimately achieved his JD degree at UCLA.

Briones is now a highly experienced trial lawyer with a national practice. He has received awards and national recognition for his innovative approach to the defense of bet-the-company class actions. He has served as lead defense counsel on over 200 alleged class actions in state and federal courts across the country. He has represented scores of clients in consumer protection matters for 18 years. His clients include the Lakers, Cleveland Cavaliers, eBay, Pay Pal, and H&R Block, among others.