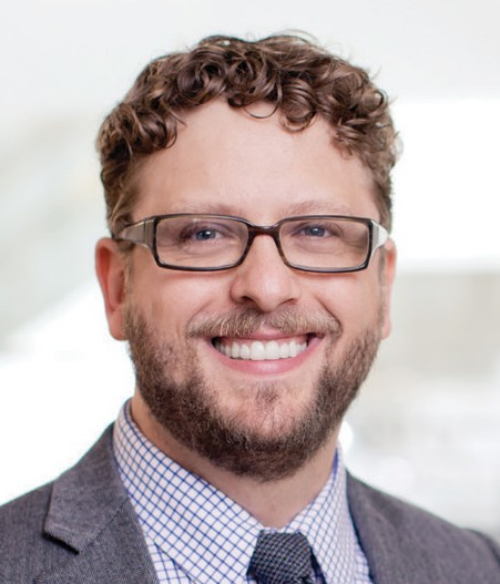 Dimitri Portnoi is a trailblazer, exploring new areas of law, expanding rights for underserved groups, and achieving precedent setting victories for clients. This work has earned him recognition as one of the Minority Corporate Counsel Association’s 2017 Rising Stars and one of the National LGBT Bar Association’s 40 Best LGBT Lawyers Under 40 in 2016. He serves as the secretary of the LGBT Bar Association of L.A.

Among Portnoi’s recent practice highlights took place last year when he helped file an amicus brief in the U.S. Supreme Court and, other appellate courts, on behalf of over a hundred national, state, and local groups that work to end and support survivors of sexual assault, domestic violence, and other gender-based violence, in the ongoing litigation seeking to overrule anti-transgender legislation passed in North Carolina. This is just one of many pro bono areas Portnoi works in, which has included LGBT rights, immigrants’ rights, reproductive rights, and the groundbreaking challenge to California’s assisted suicide law.