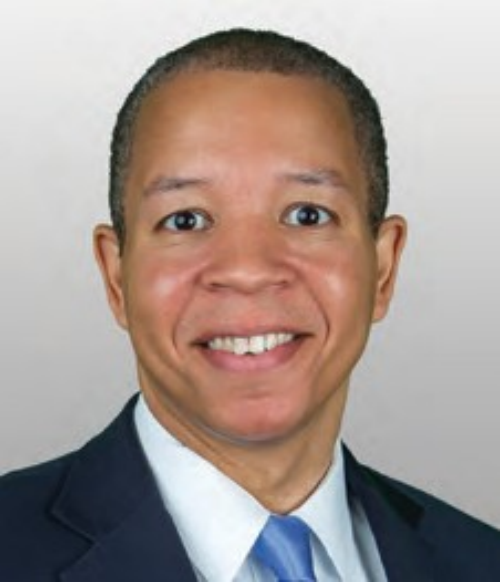 Aaron Lewis practices in Covington’s White Collar Defense and Investigations practice group. He represents businesses and individuals in sensitive, high profile internal investigations, government enforcement matters, and complex commercial litigation. After clerking for a judge on the Ninth Circuit Court of Appeals, Lewis began his career in Covington’s Washington, DC office and returned to the firm in March 2015 to help open Covington’s Los Angeles office after six years of service in the Department of Justice.

Although Lewis has handled a number of significant matters at his firm, one of his most high-profile matters from the past year was the highly publicized investigation into Uber’s workplace environment. Lewis was a leader of the fact investigation, and in just three months, Covington conducted more than 200 interviews, searched a database of over million documents, and, with other members of the team, directed the work of a consultant that conducted anonymous online focus groups with key populations among Uber’s employees. This work informed more than 40 recommendations regarding the company and its policies, which Uber’s board of directors adopted unanimously.