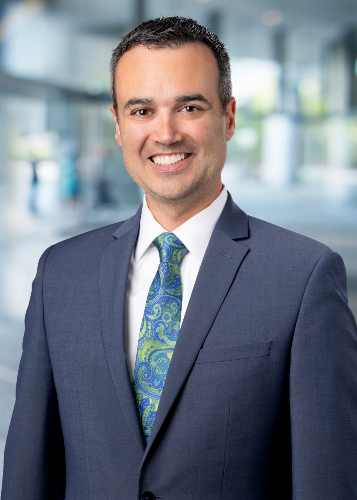 A relentless litigator with an unmatched obsession for superior results, Will Delgado represents huge names such as Costco, Target, Honda, and Nature’s Bounty, among others, and approaches litigation with a clear focus: win, as fast as possible. To do that, he dives into his clients’ business so that he has a clear understanding of what matters, what doesn’t, what creates leverage, and what triggers a successful outcome.

In his over 15 years of practice, Delgado has litigated and tried numerous cases ranging from straightforward commercial matters to complex patent cases. Currently, he focuses his practice on intellectual property and class action defense. He has litigated intellectual property claims in numerous district courts, including the Eastern District of Texas and the District of Delaware as well as appeared before the U.S. Court of Appeals for the Federal Circuit and the International Trade Commission.