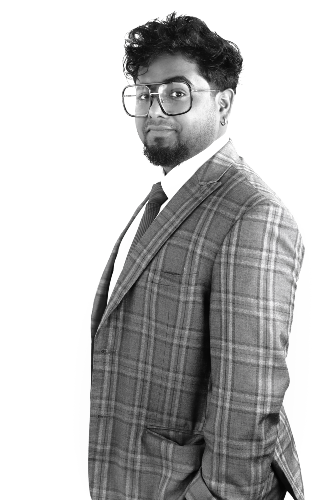 In addition to representing significant entertainment and media industry clients, Mohan also provides pro bono legal services to clients in need. For example, he has represented clients pro bono on immigration and criminal law matters in the U.S. Immigration Court and the U.S. Court of Appeals for the Ninth Circuit, where he presented oral argument. He has also authored Amicus Briefs and a Petition for Writ of Certiorari to the Supreme Court of the United States.