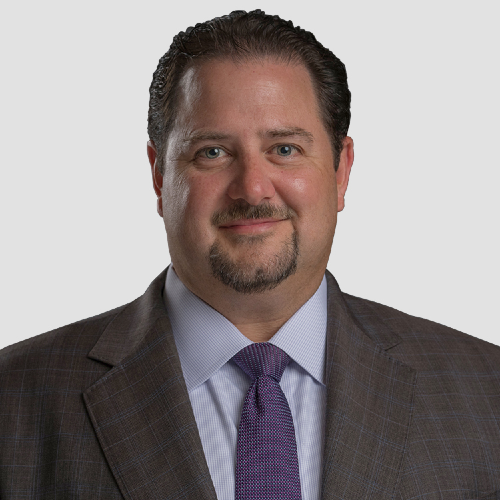 Sean Andrade is an exceptionally talented and creative lawyer who is well known for his ongoing representation of the nation’s second largest school district, Los Angeles Unified School District (LAUSD), playing a critical role in leading the District through the recent chapter of numerous difficult and complex, multi-plaintiff tort matters and the subsequent high-stakes efforts to obtain insurance coverage for those same multi-million litigations. He has led the defense in multi-plaintiff cases and the plaintiff-side of the insurance recovery efforts in cases involving hundreds of millions of dollars.

Over the past nine years, Andrade has played a critical role in leading LAUSD through the Miramonte Litigation – the largest sexual abuse litigation ever facing a public school system – and other major, multi-plaintiff sexual abuse cases. Last year, he led LAUSD to a major win resulting in the losing insurer paying more than $21 million to the School District for defense costs with interest.