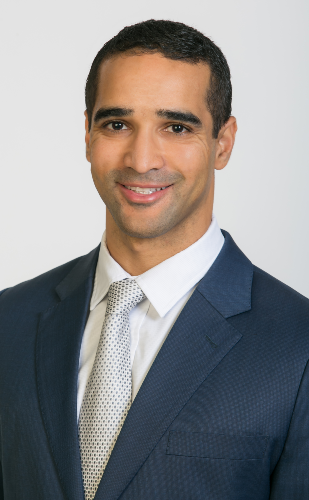 Michael Gervais is an accomplished trial lawyer who represents plaintiffs and defendants in cutting-edge litigation. Most recently, Gervais was one of nine lawyers appointed to the leadership group representing a proposed nationwide class of consumers suing TikTok and its parent company for privacy violations. And last year, he achieved a full defense verdict for energy company Vitol in a major antitrust victory.

For the past four years, Gervais has represented a class of indigent misdemeanor arrestees pro bono in a landmark case to challenge the money bail scheme in Harris County, Texas. Along with Civil Rights Corps and the Texas Fair Defense Project, Gervais’ work helped secure a sweeping preliminary injunction from a Houston federal judge, who struck down Harris County’s money bail system. The decision focused national attention on the countrywide practice of jailing poor people because they are unable to afford bail when arrested for minor offenses.