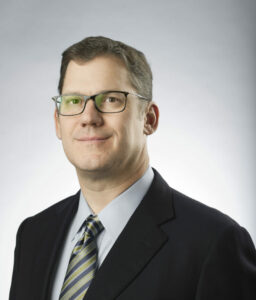 Co-founded in 2004 by Mark Zytko and Jeff Friedman, Mesa West Capital is a commercial real estate portfolio lender and a pioneer in the debt fund space. Part of the firm’s success is its ability to continue expand its offerings while staying true to core values, principals that allowed Mesa West Capital to establish itself as one of the industry’s leaders. The firm was one of the first managers to focus exclusively on commercial real estate debt when it debuted.

Zytko’s belief and desire that Mesa West is constantly looking to evolve and grow its operation. Zytko and his team at the Los Angeles-based company showed its strength early in its history, as its debt strategy allowed the company to not just survive but thrive during the 2008 financial crisis. While equity investors were marking down their portfolios, Mesa West was protecting investor principal and paying out returns.