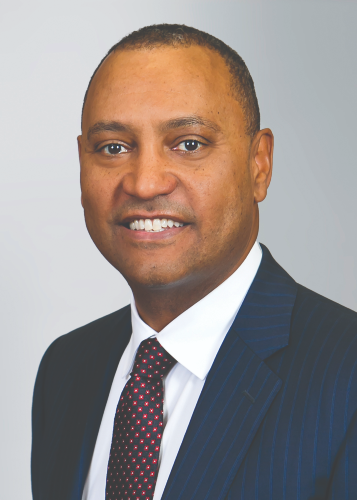 Bart Williams has compiled an impressive list of victories in jury and bench trials throughout the United States. He has served as lead trial counsel for numerous companies in bet-the-company trials, and as a litigator and counselor for many Fortune 500 corporations across media and entertainment, banking and financial services, technology, pharmaceutical and private equity. He has also represented celebrities, government officials and corporate executives.

Williams secured a landmark victory for Monsanto in December 2021 in a case brought by plaintiff Donnetta Stephens claiming that use of the herbicide Roundup caused her non-Hodgkin’s lymphoma. A California jury rejected the claims, returning a defense verdict on all counts, concluding not only that Roundup did not cause Stephens’ cancer, but that Roundup performs safely and does not pose risk – the first jury finding for Monsanto in a Roundup case following three jury verdicts in similar single-plaintiff cases totaling nearly $2.5 billion.