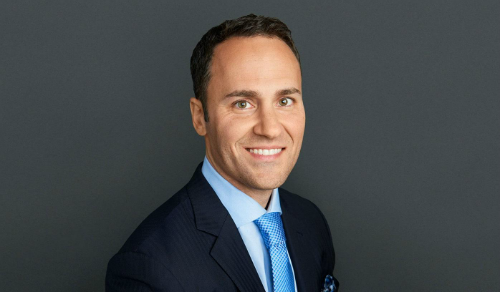 Based in Los Angeles, Peter Stris represents clients in complex business cases before trial and appellate courts nationwide, including the U.S. Supreme Court. He is a founding partner of Stris & Maher LLP, a litigation boutique. Stris leads the firm’s Supreme Court and Appellate practice. An elected fellow of both the American and California Academies of Appellate Lawyers, Stris has represented parties in dozens of high-stakes and high-profile business appeals throughout the nation. Chambers USA calls him “a tactical genius and a great leveler,” ranking him among top appellate specialists both nationally and in California. The National Law Journal, which profiled him on its Appellate Hot List in 2016, 2017 and 2019, highlighted his ability “to win even when conventional wisdom held that he barely had a shot.” And Reuters has identified him as one of the most influential advocates before the U.S. Supreme Court, where he has argued nine cases.