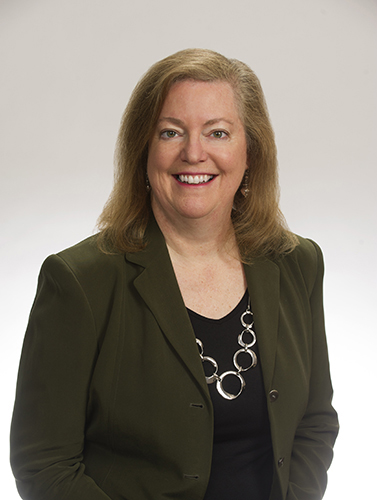 In her 30-plus year career, Margaret Lodise has established an impressive reputation for handling some of the most complex and high-dollar trusts and estates disputes. Among her high-profile representations, Lodise was appointed by the Probate Court as Guardian Ad Litem for the minor children of entertainer Michael Jackson, a responsibility she carried out soon after Jackson’s death in 2009 and concluded in February 2020 with his youngest child, Prince Michael Jackson II (“Blanket” or “Biji”) turning 18. In this role, Lodise initially advocated for the best interests of the performer’s two sons and daughter due to disputes over Jackson’s affairs, including the resolution of certain contracts proposed by the estate’s Special Administrators, but opposed in part by Jackson’s mother, Katherine. Lodise continued to represent the interests of the children after the initial dispute in connection with the ongoing administration of the estate.