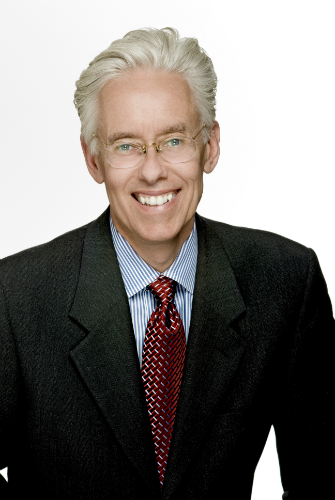 Michael Kump of Kinsella Weitzman Iser Kump & Aldisert LLP is constantly in the press for his representation of high-profile clients such as the Kardashians and Jenners, Sandra Bullock, LiveNation and TMG, among others. He is representing Kim, Kourtney and Khloe Kardashian in three related state and federal actions and a JAMS arbitration against the hedge fund Hillair Capital Management LLC and its subsidiary Haven Beauty, Inc. concerning the operation of a cosmetics company to whom the Kardashians licensed their names and images. In 2019, the three-member arbitration panel, after two weeks of live testimony, entered their Final Award, which held that: the Kardashians recover approximately $12 million in damages and interest; and rejected Hillair’s claims for $180 million in damages. The Kardashians thereafter filed their motion to confirm the arbitration award, which was granted by the Los Angeles Superior Court.