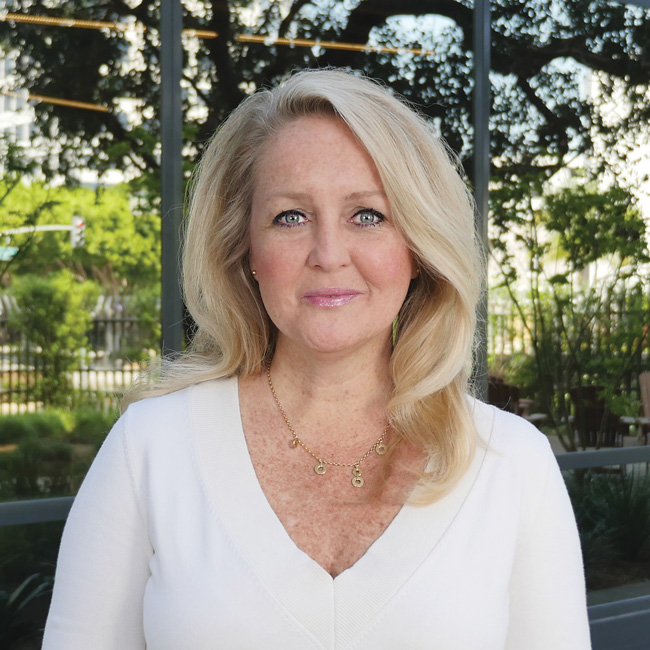 An experienced corporate financer, Kelly Mulvey has an impressive and admirable background, one that comes with strategic variety by way of Wall Street and multinational development in London. During her time at Wpromote (since 2015, when she joined as CFO), she has made a tremendous impact in a short amount of time. With Mulvey in the role of CFO at Wpromote the company has exceeded financial goals well beyond expectations, surpassing profit margin goals of 15% and hitting revenue and EBITDA goals. When Mulvey joined the team, Wpromote had just moved into a new office and overextended themselves financially. She quickly identified areas to improve, reigned in expenses, input much more sophisticated planning tools, and ensured the company’s future wouldn’t suffer. In less than 6 months, the company was back on track to hit goals and could even consider investing in new development and growth strategies. In fact, with Mulvey at the financial helm, Wpromote has grown revenue 45% and profits over 500% year-over-year.