LAX Passenger Traffic Up 5.3 Percent in May, 5.4 Percent Year-to-Date 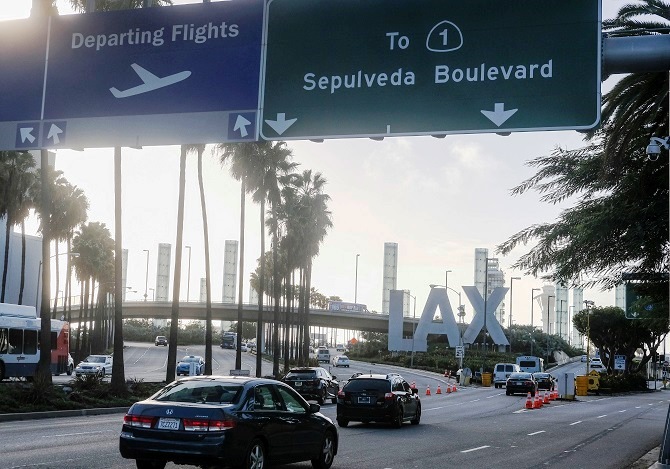 Passenger traffic at Los Angeles International Airport rose 5.3 percent in May compared to last year and was up 5.4 percent for the first five months of this year, according to figures released June 26 by airport officials.

For the first five months of 2018, nearly 34.7 million passengers went through LAX, up from 32.9 million for the same period last year. International traffic rose 6.7 percent to 10.2 million, while domestic traffic rose 4.9 percent to more than 24.5 million.

The amount of air cargo tonnage moving through LAX was nearly flat in May, nudging up 0.8 percent from last May to 209,500 tons. For the first five months of 2018, air cargo tonnage rose 3 percent to nearly 971,000 tons.