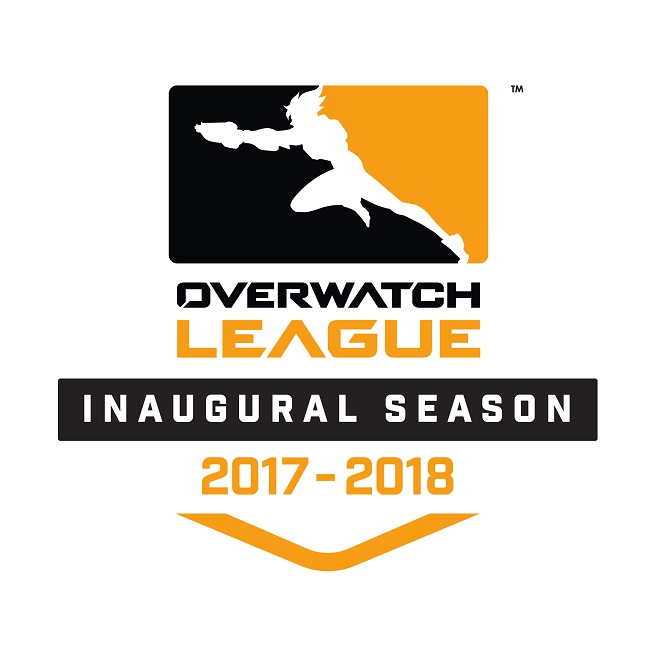 The teams, one from Atlanta and the other from Guangzhou, China, will compete alongside the league’s other 12 teams in competition beginning next year.

Atlanta’s franchise, Atlanta Esports Ventures was founded and is supported by telecom company Cox Enterprises Inc. and financial advising firm Province Inc. It will compete against the Guangzhou franchise founded by commercial trading company Nenking Holdings Group Co., which also has ties to traditional sports as owner of the Chinese Basketball Association team the Guangzhou Long-Lions.

“After thrilling fans with an amazing Grand Finals at the Barclays Center, we’re excited to follow that up by expanding the Overwatch League next season,” said Pete Vlastelica, chief executive of Activision Blizzard Esports Leagues. “We’re pleased to add the Atlanta and Guangzhou teams to the ownership group, and we look forward to bringing the league to even more fans across both regions in 2019.”

The Overwatch League is the first major international e-sports league, and its teams hail from across North America, Europe and Asia. The Overwatch video game was designed specifically for online e-sports competition and its 2018 season will conclude on Aug. 26 following an event at the Blizzard Arena in Burbank.

“The popularity of Overwatch and e-sports in general has created a diverse fanbase that we in Atlanta are excited to engage,” said Paul Hamilton, chief executive of Atlanta Esports Ventures. “With the creativity of Blizzard Entertainment and the determination of Atlanta Esports Ventures, we are poised to create the preeminent e-sports team in the heart of the Southeast,” Hamilton concluded.