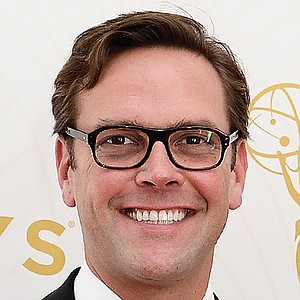 JPL to Get Boost

Maguire Properties completes its acquisition of a $1.51 billion portfolio, Northrop builds unmanned reconnaissance planes for the German military, and other business briefs about L.A. companies.

Stocks Up on Economic Reports

Stocks closed higher Thursday, as investors focused on a drop in unemployment claims, a narrower U.S. trade deficit in December and a rise in exports.

Wall Street showed resilience Friday, with the major market indices standing their ground even as oil prices settled at a new high and raised concerns about inflation.

The average price of a gallon of self-serve regular gasoline in the Los Angeles area declined for a third week although at slower rate, dropping 2.3 cents to $3.321 for the week ended June 5.

Investors cheered by management changes, a new round of merger deals and a drop in oil prices sent stocks higher Monday.

Stocks rose slightly on Monday after a wave of big mergers seemed to offer some comfort for investors and oil prices moved back from a six-week high.

Stocks End Down on Amazon, Productivity

Stocks finished mixed on Monday as investors reacted to a management shakeup at Boeing Co. while tech shares rose on a higher profit outlook from Qualcomm Inc. and crude oil prices hovered near $54 a barrel.

From a British clothing maker to a set designer from Rhodesia, the Business Journal spotlights seven business people who followed their dreams to Los Angeles. 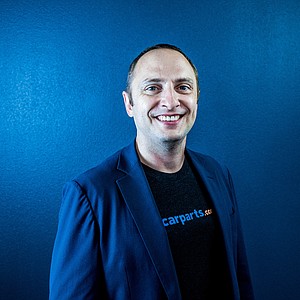 Stocks ended mixed on Thursday as concern over higher oil prices continued to worry investors, while media shares got a lift after Viacom Inc. said it is considering splitting into two separate companies.

Stocks Rise on Relief from Rita

Stocks ended the day slightly higher Monday as oil prices hovered near $66 a barrel in spite of lower-than-expected damage estimates from Hurricane Rita.