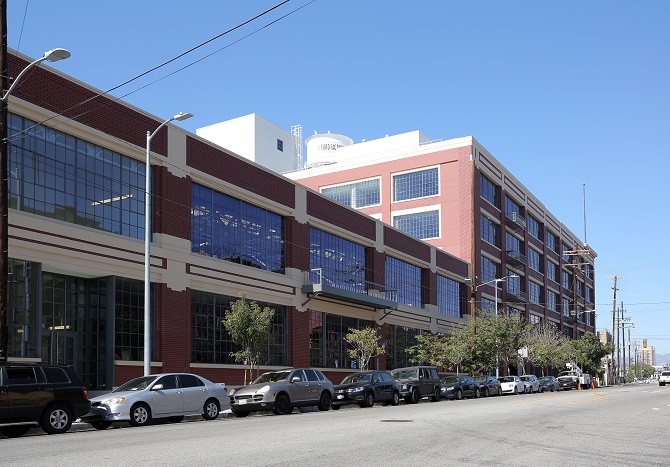 Warner Music Group’s parent company is purchasing a former factory in the Arts District, which will serve as the label’s new West Coast headquarters, for $195 million.

The Arts District has been in a period of development. Companies like Spotify Technology, Honey and WeWorkCompanies Inc. have all recently signed leases in the area.

Warner Music, owned by New York-based Access Industries Inc., has been moving into the building in phases. Publishing arm Warner/Chappell moved in Feb. 25 and Warner Bros. Records moved in March 18. Prior to the move, Warner Music’s West Coast operation was based in Burbank.

Jonah Sonnenborn, head of real estate and managing director at Access Industries, said the group previously had multiple leases which “was an inefficient space plan where you were paying more than you needed to from a rent perspective.”

Both Access Industries and Shorenstein Properties were self-represented in the transaction.

Access Industries already owns properties in L.A., New York, Miami and elsewhere. Sonnenborn said “deciding to buy became an easy choice” because the group is a long-term investor and wanted to “take a leadership role in transforming the neighborhood.”