Local real estate executives such as Andre Soroudi of Century City-based CGI Real Estate Investment Strategies view the passage of Senate Bill 6, which allows housing to be built on underused shopping centers and other commercial plots, as a “mixed bag.”

It is designed to incentivize developers to build much-wanted residential properties.
The bill was signed into law in late September and allows residential construction on commercially zoned properties without the lengthy and at times costly requirement of a rezoning. The full process of a rezoned entitlement can currently take two years or more according to Soroudi, executive vice president of acquisitions and development at CGI.

“It’s a very intensive process to get those types of projects done,” Soroudi said. “So, in that sense, (SB 6) obviously provides a streamlined and definite path to getting a project approved.”

The bill is closely linked with the successful passage of Assembly Bill 2011, which creates a streamlined approval pathway for qualifying multifamily projects on commercial land and removes developers from being subjected to a conditional use permit if the development satisfies standards.

The AB 2011 approval pathway is also exempt from the California Environmental Quality Act, which requires developers to report the environmental impacts of potential construction projects and often stymies development.

Both bills also have requirements linked to the pay of construction workers. In the case of SB 6, developers looking to take advantage of not having to deal with rezoning processes are required to provide workers with prevailing wages which typically result in much higher costs for builders. AB 2011 includes a requirement that all construction workers be paid at least the general prevailing rate of wages.

Daniel Yukelson, executive director at the Apartment Association of Greater Los Angeles, said that provisions in SB 6 may discourage the building of more housing.

“While it may have a chance of encouraging some housing development, it would just be very expensive because of all the different provisions and studies that are required (for the development process),” Yukelson said, adding that the bill did not quite meet the goal it set out to reach.

A statement from the office of Gov. Gavin Newsom said the bills will help create new housing for low- and middle-income Californians by allowing housing to be built on underused commercial sites, generate thousands of jobs with health benefits and good wages and increase the use of public transit by building housing near existing transit.

“The Middle-Class Housing Act or SB 6 can result in the construction of at least 2 million housing units and is one solution to build up and avoid sprawl,” Sen. Anna M. Caballero said in the statement, adding that the bill can expedite development processes to avoid vacant properties and will provide strong worker protections.

Soroudi said that when it comes to the rezoning eliminator in SB 6, there might not be that much of a splash in the city.

“A lot of cities already have (policies) for commercial zones that allow for residential use, like in Los Angeles. So, in certain cities like that, it won’t have a huge impact,” Soroudi said. “What I found over the years is that smaller cities typically have specific zones just for commercial or residential. So small- and medium-sized cities is where I would see this bill being utilized the most.”

Soroudi added that the requirement of paying workers a prevailing wage could increase costs by 30% and may impact a project’s feasibility.

Soroudi said that his main question with SB 6 is: What types of properties will be acquired and transformed, but still make up for the money that will be allocated to prevailing wages?
“If a dilapidated, (an) old retail center is worth significantly less than what residential land would be, there’s a possibility that someone could acquire that and pay the prevailing wage and still make the project financially feasible to go vertical,” Soroudi said. “It’ll be interesting to see how many sites that (the bill) can actually be utilized for and be effective in adding the housing supply that we desperately need.”

Soroudi said that developers not having to navigate the rezoning process reduces the amount of risk they take on, as it is not uncommon for construction projects to sit in rezoning limbo for years at a time.

He similarly lauded AB 2011 for streamlining an approval pathway that can end up costing developers significant capital.

“If you have to buy a piece of land and hold it for two to three years to get your approvals before you can start building, you have to pay interest on loans, property taxes, insurance and all those add up very quickly,” he said. “So, taking a three-year process and making it a one-year process, that’s saving a lot of money and a lot of risk.”

Although Yukelson, of the Apartment Association, is not sold on SB 6, AB 2011 is something he sees as a more favorable solution to California’s housing issues.
He said that about one-third of a development project’s time can be taken up by entitlements due to environmental impact reports, hearing procedures, permits, fees and battles with Not in My Backyard groups, so the CEQA exemption could be meaningful.

“AB 2011 is a step in the right direction and has a chance of encouraging more affordable housing development,” Yukelson said.

Both bills arrived as part of a larger plan to alleviate the housing crisis in California.
On Sept. 28, when Gov. Newsom signed the two bills and several others into effect, he also announced that the Department of Housing and Community Development is awarding $1.02 billion in funding for the second round of the California Housing Accelerator.

The funding will go toward 30 shovel-ready projects that have had their financing stalled due to being unable to obtain tax credits. In total, 2,755 new homes will be built. 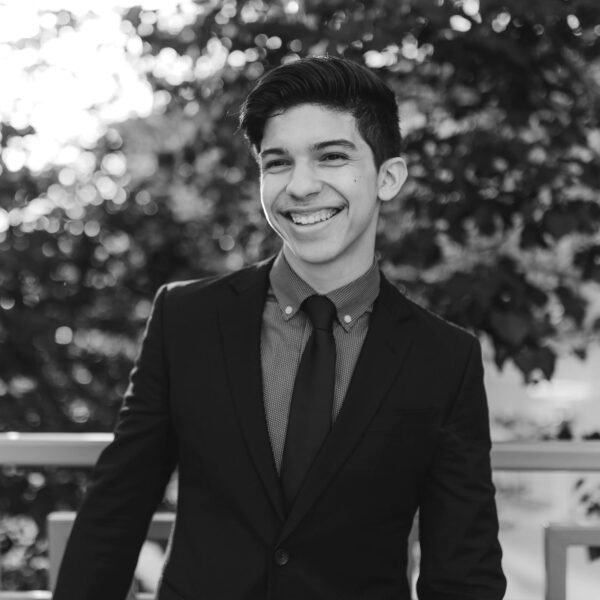