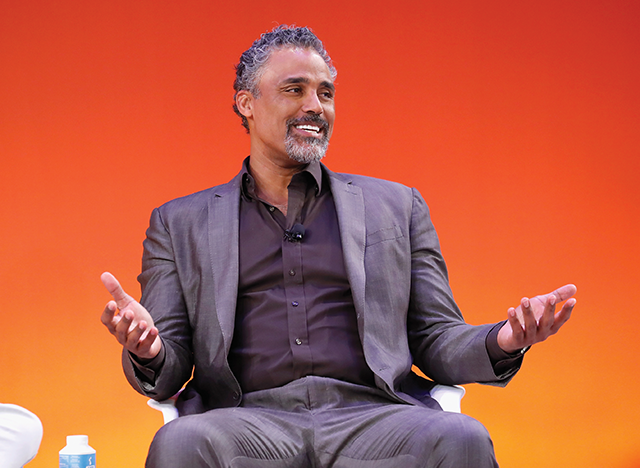 Founders and investors in Beverly Hills-based esports team Echo Fox are clashing over an impending sale of the team’s slot in the “League of Legends” Championship Series owned by West L.A.-based Riot Games Inc.

The team’s exit from the championship came after Echo Fox co-founder and limited partner Amit Raizada admitted to using racist language while speaking with former Chief Executive Jace Hall. That conversation prompted Riot Games to direct Echo Fox to sell its league spot to a bidder or risk an auction.

Echo Fox has been a member of the LCS competition — one of the most established and highest-paying esports tournaments — since 2016.

In a letter to other limited partners viewed by the Business Journal, Echo Fox co-owner and investor Khalid Jones said there were several bids for the LCS stake, including from Evil Genius, Shapiro/MMIPH and Kroenke Sports & Entertainment.

The bids from Shapiro and Evil Genius were for more than $30 million, according to the letter.

Echo Fox originally paid $10 million for its slot in the LCS competition, but the slot could sell for as much at $50 million. (See Matthew Blake’s deeper dive into the league on Page 1.)

In a separate letter to shareholders, also viewed by the Business Journal, Echo Fox investors Ali Rashid and Michael Wolf allege that Rick Fox, co-founder and general manager of the Echo Fox team, “purposefully excluded” investors and other interested parties from conversations with potential bidders for the LCS slot.

Sources close to the matter said investors may bring litigation against Fox over those allegations.

Either way, Echo Fox will receive “the bulk of the proceeds from the sale” once it’s complete, according to Riot.

Echo Fox officially released all of its League players from their existing contracts on Aug. 16, noting in a statement, “while each player contract is different, we are making sure to handle every case with the care necessary to ensure they are treated fairly in this time of transition.”