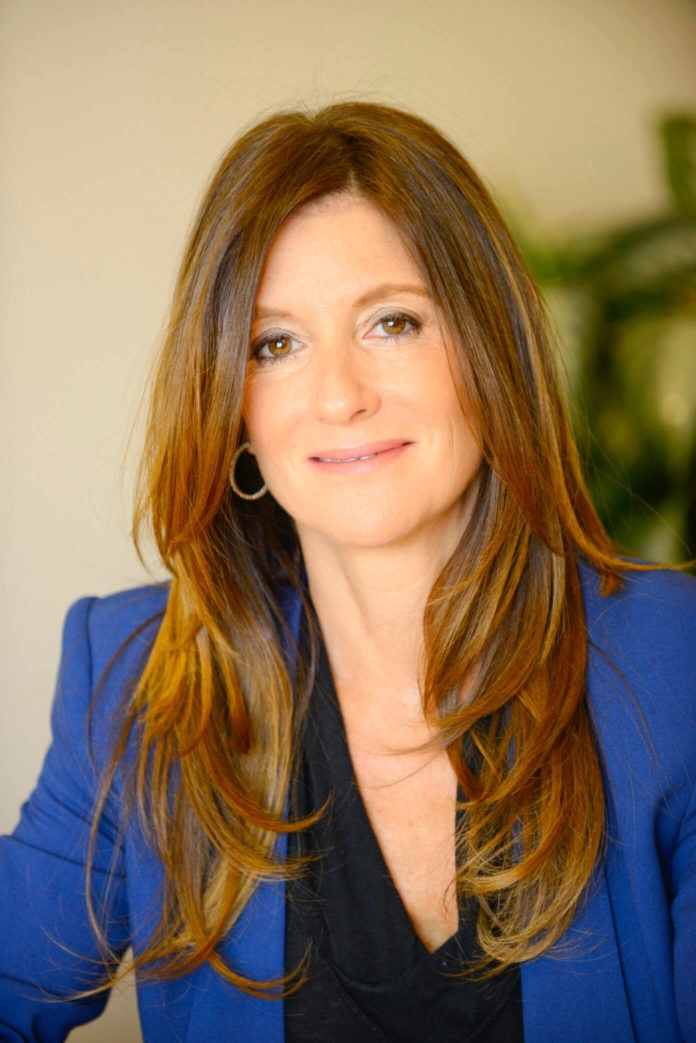 Kyoto, Japan-based Nippon Shinyaku Co. has agreed to pay Capricor $30 million up front and up to $705 million in milestone payments to commercialize and distribute Capricor’s drug, known for the moment as CAP-1002.

Under terms of the agreement, Capricor will manufacture the drug and will run a Phase 3 clinical trial of the drug. Phase 3 trials are the most extensive and rigorous of the clinical trial process leading up to submission of the drug for approval by the U.S. Food and Drug Administration. Nippon Shinyaku will pay for the Phase 3 trial and — if the drug is approved — have the exclusive right to distribute the drug in the U.S. market. Capricor would also receive payments each time the drug clears a regulatory hurdle or sales goal.

Capricor has been working for years to develop its platform that uses for drug delivery cardiac-derived cells and extracellular material that contain RNA molecules. These cells and molecules convey drug compounds directly into the targeted cells.

The platform is intended to be used to treat a range of diseases. But Capricor chose as its first target Duchene muscular dystrophy, a rare genetic disorder characterized by progressive weakness and chronic inflammation of the skeletal, heart and respiratory muscles. Treatment options are limited, and there is no cure.

Nippon Shinyaku has developed its own drug, called Viltepso, to treat Duchene muscular dystrophy, which is a major reason the two parties pursued this commercialization deal.

“The partnership with Nippon Shinyaku aligns us with a larger, seasoned pharmaceutical company experienced in rare disease with specific expertise in DMD,” Capricor Chief Executive Linda Marban said in the announcement.