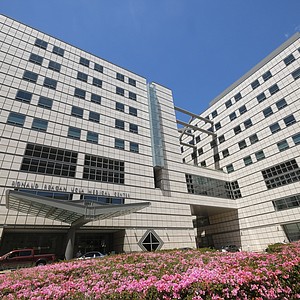 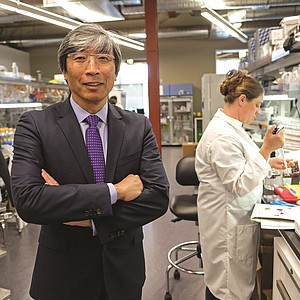 Kite to Sell Drug Platform and Manufacturing Facility to BioNTech

Biopharma company Kite will sell one of its drug platforms and a manufacturing facility in Maryland to BioNTech. 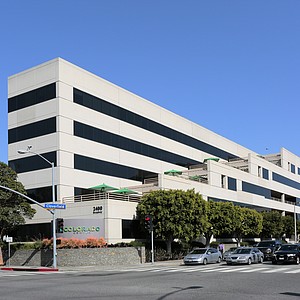 Uniper Care Technologies, a home-based senior services content provider headquartered in Tel Aviv, Israel, with its U.S. headquarters in Palms, has raised $14.5 million to expand its television-based platform in the United States. 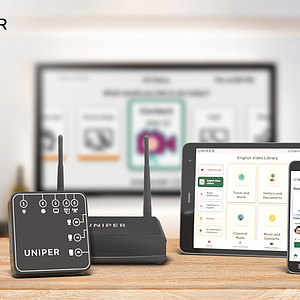 Shares of Pasadena-based Arrowhead Pharmaceuticals Inc. plunged 34% on July 2 to $63.07 after the company halted trials of a drug to treat cystic fibrosis following reports of toxicity issues in tests of the drug on rats. 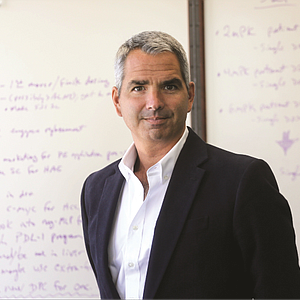 Incubators have long been viewed as crucial to jump-start the development of tech, life science and other companies. 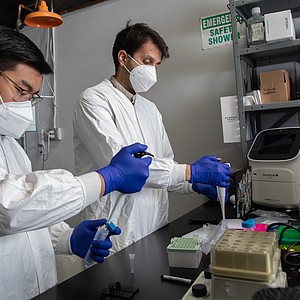 Cerritos-based cancer treatment company Oncology Institute of Hope & Innovation announced that it intends to go public through a SPAC. 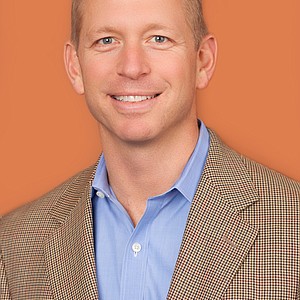 Tech companies are reacting to the post COVID-19 business environment by doing what they do best: Innovating to meet changing market dynamics. 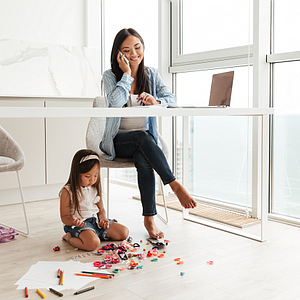 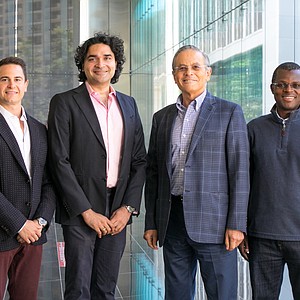 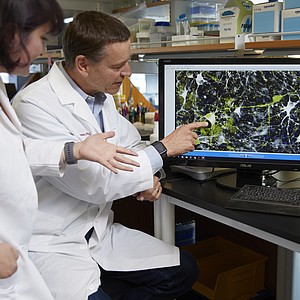 Arrowhead Pharmaceuticals Inc. has signed a licensing deal with an Irish pharmaceutical company for drug to treat gout. 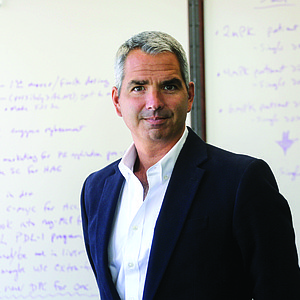 A new immunotherapy biotech company has set up its U.S. headquarters in Belldegrun’s former haunt, the old Kite Pharma building in Santa Monica. 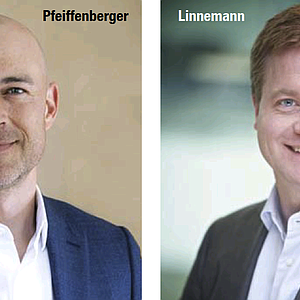 Two local institutions in recent weeks have received funds for research and education. 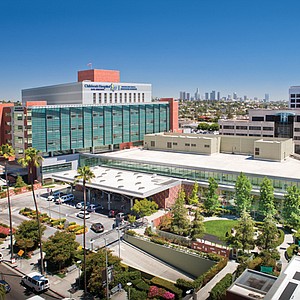 Three local companies have made strides in recent weeks in their efforts to bring new Covid vaccines to market. 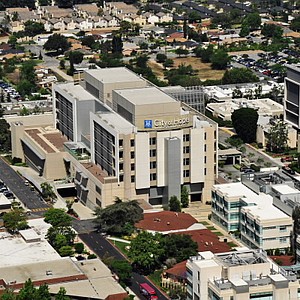 READER POLL: Has your company changed its reopening plan due to the current surge in Covid-19 cases?
Reader Poll