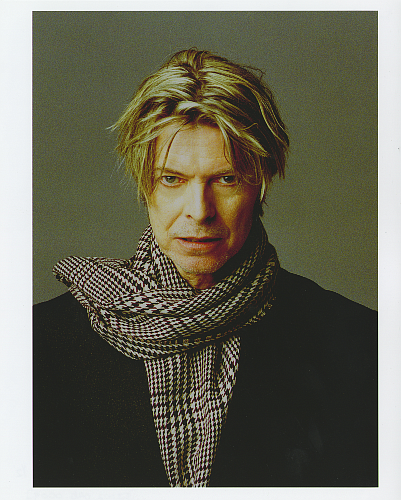 Bowie’s sale is the latest of several high-priced catalog deals.