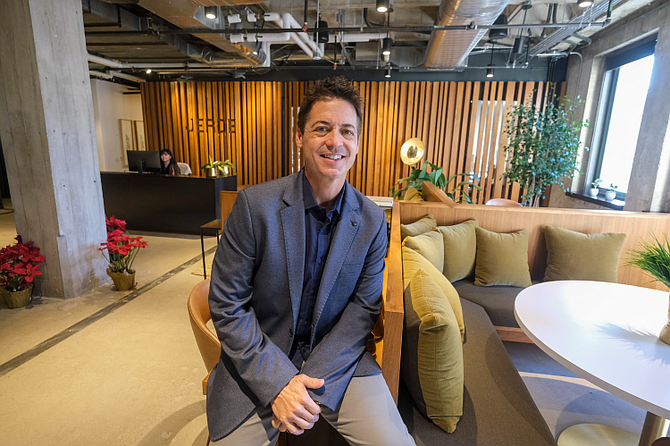 Peter Priebe is taking over from Paul Martinkovic, who is retiring.