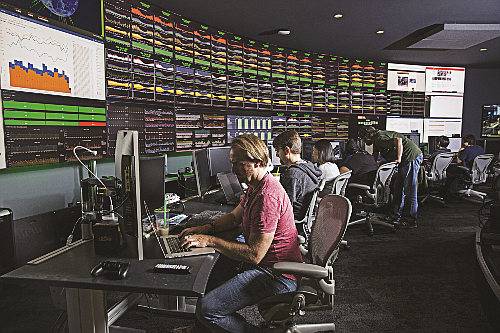 Riot Games is launching a diversity and inclusion program.