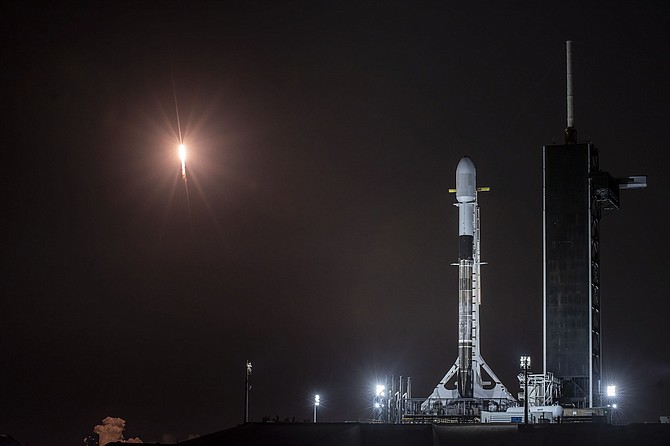 A SpaceX rocket ready to deploy the company's Starlink satellites.

SpaceX founder Elon Musk said at the Mobile World Congress 2021 conference held June 29 in Barcelona that the terminals cost more than $1,000 each to make.

To lower the cost of the terminals, SpaceX plans to address supply chain issues, Johnsen said, and the company has already modified the “bill of materials” used to create them.

It's working to halve production costs of the terminals by the end of 2021, SpaceX President Gwynne Shotwell said at the 36th Space Symposium held in late August.

The savings will reportedly not be passed on to consumers, at least not right away.

Starlink currently has more than 90,000 subscribers.