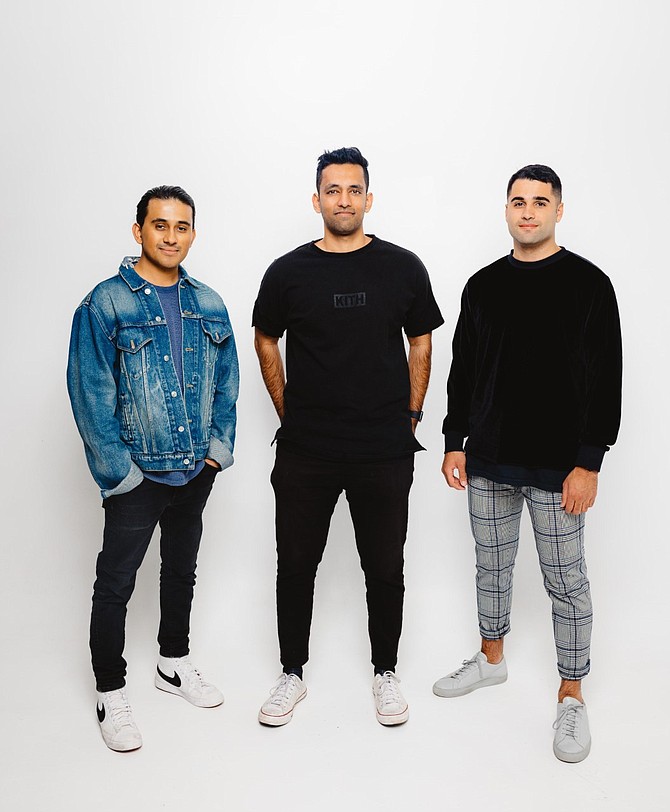 Moment House Inc., a social media platform for live events, has closed a $12 million Series A round of funding, led by investments from Forerunner Ventures and a number of former artist, celebrity and influencer clients.

Founded in 2019 by Arjun Mehta, the company made the announcement Aug. 26. Investors include  UTA Ventures, singer-songwriter Halsey, comedian Whitney Cummings, Haitian-Canadian producer Kaytranada and his manager William Robillard-Cole, and actor and singer Tom Felton. Halsey and Kaytranada are among the performers who have previously used the platform for events and performances.

“This fundraising round allows us to execute on our ambitious product roadmap,” Mehta added. “Everything we have done so far is just Step 1 of a much bigger plan to help build the metaverse.”

Launched out of the Jimmy Iovine and Andre “Dr. Dre” Young Academy for Innovation at USC, Moment House is a livestreaming platform that allows creators to host pay-per-view events. Some of these “live” events feature prerecorded elements, but the platform does not save recordings of the streams and may limit ticket quantity to build exclusivity.

Additionally, the platform includes features like smaller breakout chatrooms based on location or sub interest and "clubhouse"-like rooms where users can talk during streams. Creators can additionally sell merchandise during the streams.

To date, Moment House said it has processed 1 million tickets across 168 countries and an additional 44 territories.