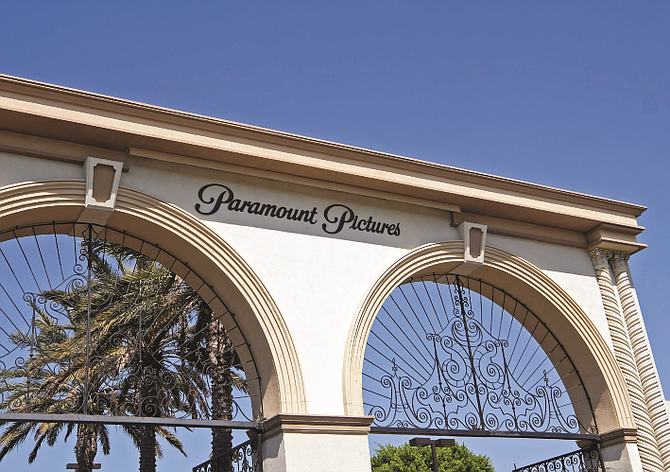 Paramount is getting into the NFT business.