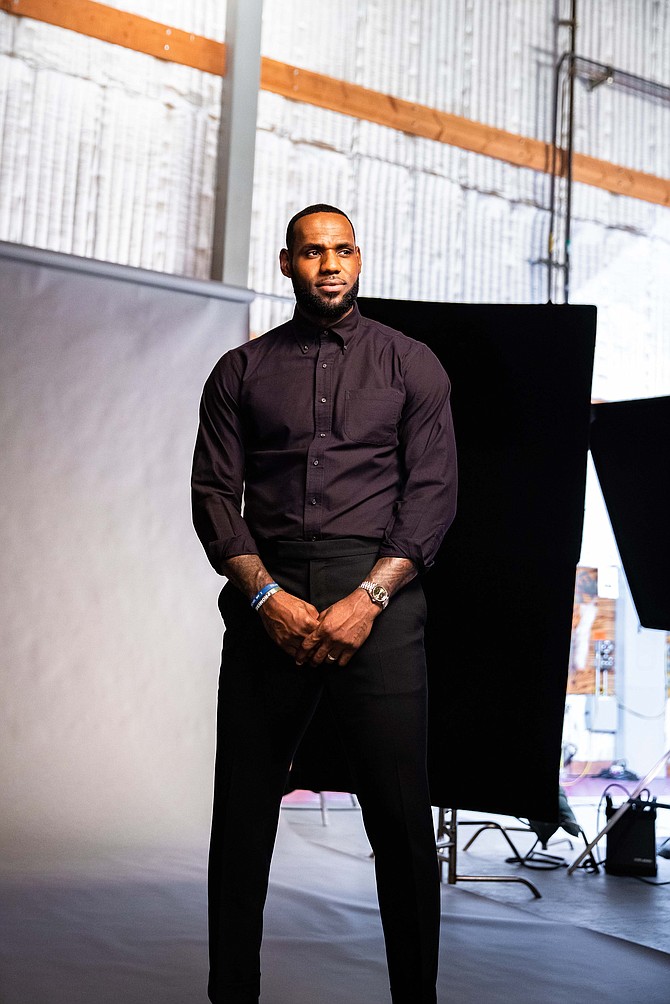 The SpringHill Company has sold a minority stake to investors that brings its valuation to $725 million.

The Los Angeles-based entertainment company founded by LeBron James and Maverick Carter announced October 14 that it closed a deal with a consortium of investors to expand an already ambitious portfolio of businesses that include IP development, commerce, content, brand consulting and live events.

Private equity firms RedBird Capital Partners and Fenway Sports Group, Epic Games and sporting goods giant Nike were among the group. The size of the stake was not disclosed, but James and Carter retain their controlling interest in the company.

Variety first reported the group’s interest in September 2021. The company previously raised $100 million in June 2020 from backers including Guggenheim Partners and Elisabeth Murdoch. As the new group joins, existing shareholder UC Investments also intends to increase its investment in the company.

In the company’s announcement, it said that the investment “will give SpringHill the resources and expertise to pursue significant new growth initiatives” that include expansion into markets outside North America and acquisition of intellectual property.

It also revealed plans with each investor, including creating original sports and team content for Fenway, and empowering “athletes to tell their stories” with Nike.

Epic Games offers new connections between SpringHill and the gaming world, after the company licensed James’ likeness to bring him into its online game Fortnite in July 2021.

“With this new group of investors who are the very best in their respective industries we are going to be able to empower our community and every creator to do their most inspiring work and achieve their most ambitious dreams,” Maverick Carter, chief executive at SpringHill, said in a statement.

Since its 2020 inception, SpringHill has developed a robust slate of projects in a short time, including “Space Jam: A New Legacy,” which grossed $171.8 million, and a forthcoming remake of the 1990 film “House Party.”

The company also signed a first-look deal with Universal Pictures in September 2020 and completed multipart deal with audio book and podcast service Audible less than a month later.