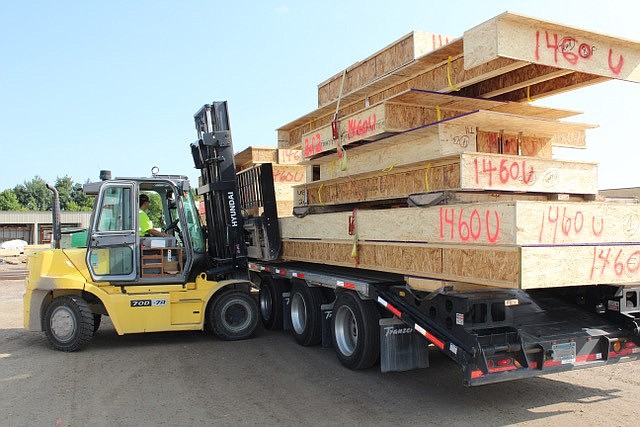 A US LBM forklift loading lumber. American Construction Source, owned by a pair of Santa Monica-based private equity firms, has agreed to combine with US LBM Holdings to become the second-largest privately held lumber and building materials business in the United States.