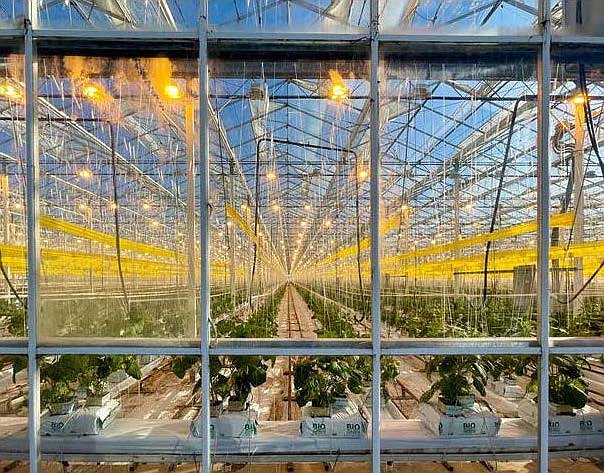 The Parent Company, a rapidly expanding new cannabis company backed by Jay-Z, announced a series of major deals as part of its first-quarter financial report.

The Parent Company also disclosed that Drew Kornreich, its chief mergers and acquisitions officer, has left "to pursue other opportunities."

The Parent Company came together in January when TPCO Holding Corp., formerly Subversive Capital Acquisition Corp., closed its acquisition of CMG Partners Inc., or Caliva, and Left Coast Ventures Inc. The deal created what Parent calls one of the most well capitalized cannabis companies in the United States.

Dennis O’Malley, chief operating officer of The Parent Company and president of Caliva since January, told analysts that industry consolidation is speeding up.

“We plan to lead the consolidation that will take place, and are actively reviewing over 100 potential acquisition targets currently,” O’Malley said.

According to an announcement, Glass House Group will be listed on the Canadian NEO Exchange under the ticker symbol GLAS.U after the deal closes, which is expected in the first half of this year.

The transaction with Mercer Park Brand has a $1 billion equity valuation.

U.S. firms that grow or sell cannabis cannot list their shares on major U.S. stock exchanges as marijuana remains illegal at the federal level. They can trade on Canadian exchanges.

In its first financial report as a publicly traded company, The Parent Company reported first-quarter profit of $19.8 million on sales of $39.9 million.

The company also agreed to pay $17 million in cash and stock to buy four acres of cannabis cultivated in Sonoma County from Mosaic.Ag LLC, an affiliate of Soma Rosa Farms.

In another move, The Parent Company agreed to a 10-year deal to buy 500,000 pounds of cannabis biomass — or stalks, stems and leaves — and a six-year, nearly $25 million retail partnership that enables the company’s suite of branded products to be sold at all Glass House retail locations.