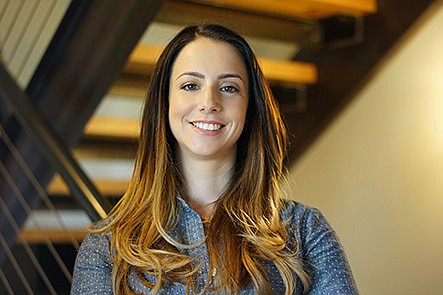 Santa Monica-based Bad Robot Games raised more than $40 million in a Series B round May 18 and will use the funding to expand staff, build out a development studio and publish its first video game.

The round was led by new investor Galaxy Interactive, which has funded other Los Angeles-based gaming ventures including developers Mythical Games and Greenpark.

The fledgling game developer also needs the funding to build out its development studio in Santa Monica, which is in close proximity to Abrams’ film, TV and animation studios at Bad Robot. The two outfits will collaborate with the goal of putting out an “original AAA game” developed completely in-house sometime soon.

“Bad Robot is one of the most forward-looking and creative companies in the industry,” Galaxy Interactive general partner Sam Englebardt said in a statement.

“The opportunity to join forces with them as they grow their videogame division was something we couldn’t miss,” Englebardt added. “Consistent with Bad Robot’s long history of creative innovation, I’m certain they’re going to develop and bring to market revolutionary titles that will change and advance the way that we visualize, interact with and, more broadly, define games."

Bad Robot Games will use part of the $40 million raised to continue hiring new staff, though it already has a few game development heavyweights on staff.

“In closing this round of financing, we are incredibly grateful for the confidence and faith our financial and strategic partners have shown in all of us and particularly in the leadership team at Bad Robot Games,” Weinstein said in a statement.