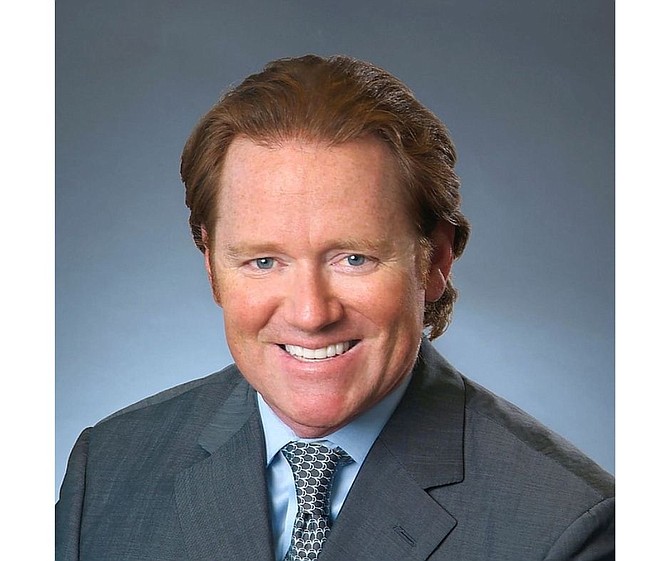 The value of the overall transaction was not disclosed, but the deal includes a $972 million payout to Landmark Infrastructure Partners, a publicly traded arm of privately held Landmark Dividend.

Colony Capital manages a $46 billion portfolio of real assets on behalf of its shareholders and limited partners, including the digital real estate investments through Digital Colony.

Because it is a private transaction, details were not disclosed, a Colony Capital spokeswoman said. The acquisition of Landmark Dividend is expected to close in “several weeks,” according to a statement from the company.

The second part of the transaction features the nearly $1 billion payout to Landmark Infrastructure Partners.

Landmark Dividend owns, among other things, 100% of the membership interests in the general partner overseeing Landmark Infrastructure Partners and 13.2% of the common units representing limited partner interests in the publicly traded company.

“We are confident this acquisition by Digital Colony will position us to accelerate our pursuit of strategic consolidation in our fragmented industry and drive growth over the long-term,” Landmark Dividend Chief Executive Tim Brazy said in a statement.

Tom Barrack, the founder of Colony Capital and one of the biggest names in private equity, recently stepped away from the investment firm he created in Los Angeles nearly 30 years ago.

Ganzi has overseen much of the restructuring at Colony Capital.