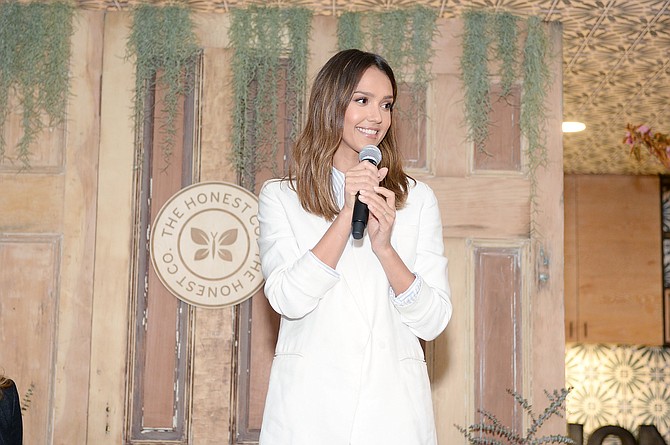 Honest Co. was founded by Alba, an actress-turned-entrepreneur who also is the company’s chief creative officer. The company, which has a market value of $2.1 billion, sells diapers and other baby products, as well as skin care, bath and beauty products.

Alba owns more than 5.65 million shares in the company, including options to buy 1.4 million that become exercisable in late May.  Based on the May 5 closing price, those shares are worth $130 million, according to filings with the U.S. Securities and Exchange Commission.

Alba, who also receives a one-time $2.6 million dividend payout, signed an employment agreement the company that gives her a $700,000 salary beginning in 2022, an annual cash bonus worth up to $500,000, and restricted stock options valued at $1.5 million. The options double in 2024.

Alba, who has more than 39 million social media followers worldwide, founded The Honest Co. in 2012.

In her founder’s letter, she wrote about her life – born into a hardworking Mexican American family – and the hardship of suffering from severe asthma and allergies as a child. Alba was inspired to create the company after a severe allergic reaction to laundry detergent 13 years ago when she was pregnant with her first child.

"When the Covid-19 pandemic hit and we went into lockdown, people became more aware of their health and what they bring into their homes," Alba said in the letter.