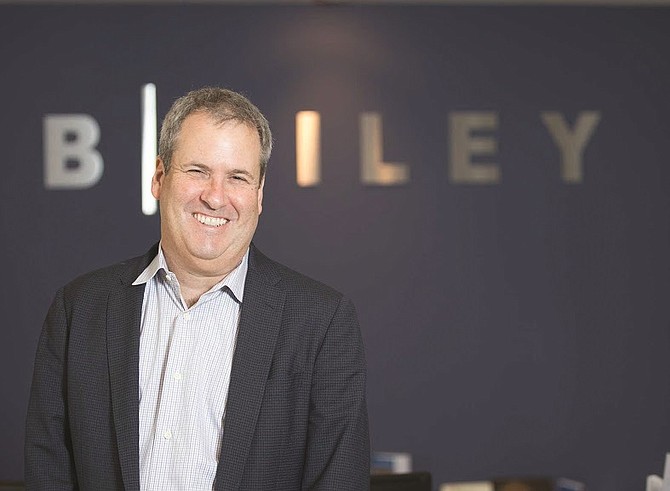 Santa Monica-based B. Riley Financial Inc. reported profit of $252.9 million on revenue of $600.2 million in the first quarter, driven largely by investment gains and results for its investment banking group.

National Holdings added nearly 700 registered representatives and assets of roughly $20 billion. B. Riley Financial now has a combined $31 billion in assets as of March 31 and nearly 900 representatives.

The company also realigned its segment reporting structure as a result of the National Holdings acquisition. Under the new structure, results for wealth management are now reported as a standalone segment. Wealth management was previously reported in the Capital Markets segment.

In 2018, B. Riley Financial announced it was purchasing about 49% in National Holdings from Fortress Biotech Inc., which had acquired a 56% stake in the brokerage in 2016.

For the quarter, B. Riley Financial reported investment gains of $266.9 million with cash and investments totaling about $1.9 billion.

"This has been one of the strongest periods in B. Riley's history," said Bryant Riley, chairman and co-chief executive officer of B. Riley Financial, on a conference call with Wall Street analysts.

B. Riley Financial also announced a quarterly dividend of $3 per share, which includes the regular 50 cent a share dividend and a special dividend of $2.50 per share. The dividend is payable on or about May 28 to common stockholders of record as of May 17.