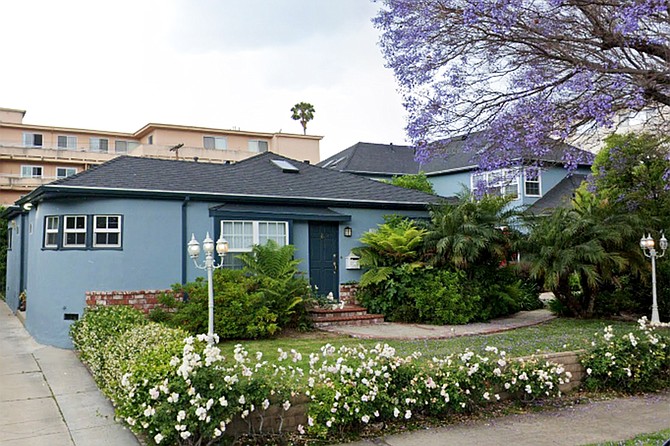 The site will feature new housing.

The location of the properties, Monempour said, were a major plus.

“It’s Westwood, it’s a very prime location, very desirable. There’s UCLA, the kids are there, and Westwood is a top five rental market in all of Los Angeles. There is a high demand, and it’s hard to get parcels, double lots of this nature,” he said.

He expects the project to break ground by the end of the year and construction to take two and a half years.