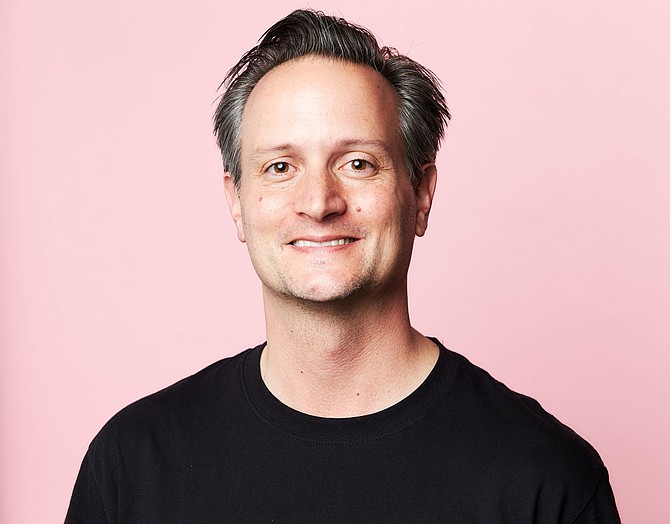 This funding brings the total raised by the Venice-based company to $12 million, with the new investment led by Maven Ventures.

Pledge was founded in 2014 and develops fundraising tools for nonprofit organizations and philanthropists. The company was formerly known as Pledgeling but rebranded as Pledge earlier this year.

According to the company, its platform has processed donations to more than 2 million nonprofits in 90 countries. Its new feature, PledgeCam, incorporates video into virtual fundraising campaigns, mimicking the format of a telethon.

“People have a stronger desire than ever to align themselves with mission-driven organizations, to push for social responsibility and to affect change that matters to them,” said Chief Executive James Citron in a statement. “We make it super easy to turn that intention into action, powering generosity across all of today’s digital and virtual platforms.”

In a blog post, Maven Ventures partner Sara Deshpande said that the firm — an early investor in Zoom — decided to invest in Pledge after being impressed with the results of this partnership.

“We already loved the Pledge team,” said Deshpande. “When Pledge was selected as the embedded finance partner to power fundraising on Zoom, the investment became a no-brainer.”

Pledge said that other investors participating in its latest round of funding include Designer Fund, Mantis Venture Capital and MS&AD Ventures.