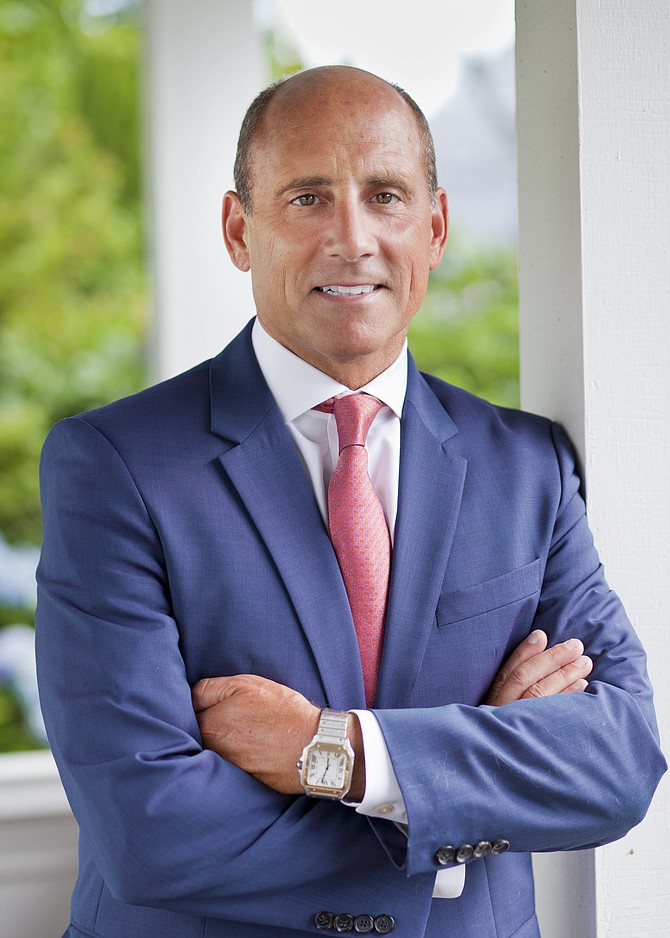 According to the March 16 announcement, Mayhew will replace Ontrak CEO and founder Terren Peizer on April 12. Peizer will become executive chairman and remain as board chairman.

The transition comes just three weeks after Ontrak disclosed it would be losing its largest customer in June.

Ontrak did not reveal the client, but subsequent reports identified the company as managed care insurance giant Aetna Inc., which has been a subsidiary of CVS Health since 2018.

In its March 1 announcement about the loss of the customer, Ontrak slashed its 2021 revenue guidance to $100 million from $160 million, meaning Aetna represents about one-third of Ontrak’s business. That announcement sent Ontrak shares plunging 46%.
Ontrak, which changed its name last year from Catasys, developed a telehealth platform that predicts for health plan providers the members whose chronic disease will improve with behavior change.

The platform then recommends effective care guidelines members are willing to follow and engages members who are not getting the care they need. The goal is to deliver improved patient health outcomes and cost savings to health plan payers who are Ontrak’s customers.

Peizer founded the company in 2004 and has since served as both chief executive and chairman.

In Ontrak’s March 16 announcement, Peizer said he had wanted for some time to hand over day-to-day operations of the company and focus on raising capital and “shareholder value-added transactions.”

Mayhew is currently executive vice president and chief transformation officer with CVS Health. Previously, he was president of U.S. markets for the Aetna health care business where he was responsible for $52 billion in revenue for all commercial and Medicare lines of business.

He was also responsible for commercial and Medicare sales and account management, all provider contracting and provider relations activities.

Mayhew’s experience as an Aetna executive led one equity research firm to say that he could attempt to salvage Aetna’s contract with Ontrak.

“Given his extensive relationships within health plans, we expect the appointment of Mr. Mayhew will help in signing new logos and perhaps the acceleration of conversion of opportunities in the sales pipeline to new wins, as well as reengaging with Aetna,” a Cowen Inc. analyst team led by Charles Rhyee said in a note.

Mayhew did not make any reference in the announcement to renegotiating Ontrak’s contract with Aetna. Instead, he focused on the potential to grow the company.

“Ontrak is a high-growth, high-potential company with a very exciting future,” Mayhew said. “This is an irresistible opportunity for me to lead a company with an exceptionally talented team and to develop an integrated intervention platform for behavioral health powered by the market’s best engagement engine.”

Shares of Ontrak jumped 7% immediately after the March 16 announcement of Mayhew’s hiring, but the gain moderated later in the day and the stock closed up 3% to $35.90.

That’s still down 39% from Ontrak’s closing price on Feb. 26, immediately before the company announced the loss of its largest customer. And it’s down 62% from the stock’s recent high of $95 on Jan. 26.