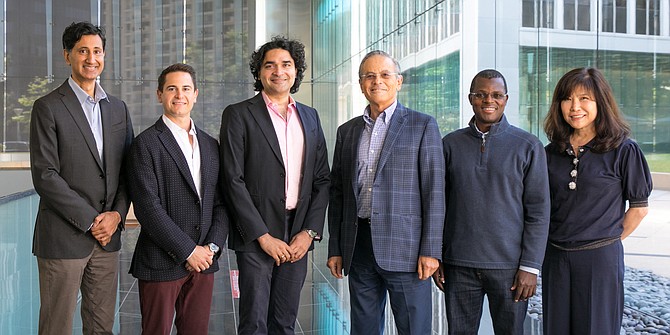 This latest fund follows two earlier funds that together had raised $1 billion. That money has been deployed across 30 investments in life science companies, including 24 that are in Vida’s portfolio.

“From our formation to today with the close of Vida III, the goal is to do our part in converting dreams into groundbreaking therapies for patients,” Belldegrun said in the announcement from Vida Ventures.

“Our proven approach to life sciences investing brings together a network of industry experts alongside a powerful investor base undaunted by inherent challenges in drug development to fundamentally change the course of human disease,” he added.

According to the announcement, capital for the third fund was raised from existing and new blue-chip institutional investors, including endowments, foundations, sovereign wealth funds, pensions, financial institutions, family offices and funds-of-funds.

Belldegrun is now one of Vida’s two senior managing directors; the other is Helen Kim.

In an earlier interview, Belldegrun said four of the companies Vida Ventures has invested in have been sold, and another 11 have gone through initial public offerings.
In the announcement, Kim said “Vida III will allow us to continue our bold investment strategy and provide first-hand operational and strategic expertise that helps innovators change the treatment landscape for patients.”