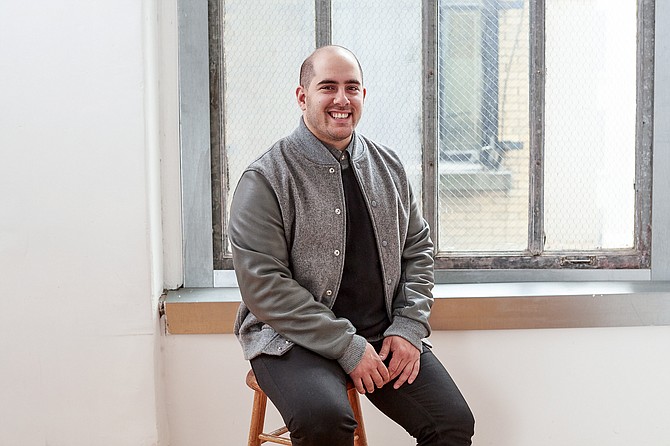 Sweetgreen Inc., the West Adams-based salad and grain bowl restaurant chain, has filed with the Securities and Exchange Commission to become a publicly traded company.

Sweetgreen isn’t disclosing much yet on its plans for the initial public offering. The fast-casual chain on June 21 submitted a confidential draft registration with the SEC to go public. Such a filing typically means a company will raise a minimum of $100 million. The number of shares to be offered and their price range have not been determined.

The IPO is expected after the SEC completes its review of the company’s S1 registration statement, which can typically take up to 90 days. That could put the offering in late September.

Sweetgreen restructured last year in the face of a pandemic-driven decline in sales and laid off 20% of its corporate staff. The company was valued at $1.78 billion in a January funding round led by Chevy Chase, Md.-based Durable Capital Partners.
Sweetgreen got a boost last month when tennis star Naomi Osaka became an investor and cited the wellness value of the company’s food in social media posts.

Sweetgreen has raised about $670 million in venture capital funding since its 2007 founding, including a $156 million round in January led by Durable Capital.

Earlier this year, the company announced it wanted to become carbon neutral by 2027. The global food system drives a quarter of the world’s greenhouse gas emissions.

In 2019, Sweetgreen hired Toronto-based Watershed Technology Inc. to take an inventory of total greenhouse gas emissions produced by the company’s operations.
The findings showed Sweetgreen “emits less carbon per dollar of revenue than food industry standards” but can improve by focusing on menu development, food sourcing and how it builds restaurants.