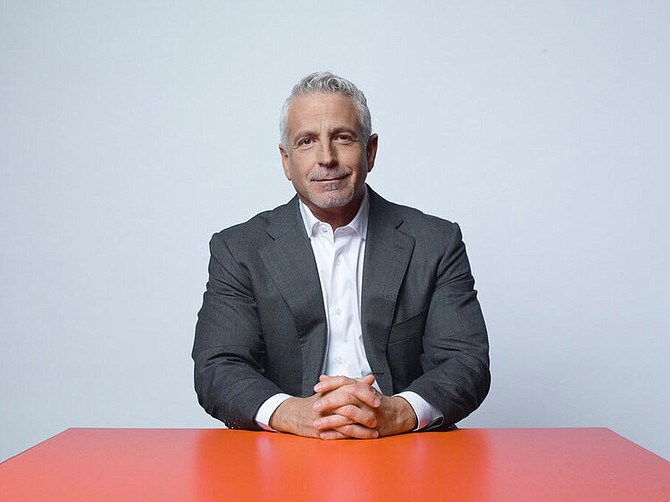 The 400-acre campus will be used to assemble Canoo’s electric lifestyle vehicles. Chairman and Chief Executive Tony Aquila said at the company’s first investors day call on June 17 that the site, located in the Mid-America Industrial Park in Pryor, Okla., will bring 2,000 jobs to the Tulsa, Okla., area.

“Oklahoma has always been a pioneer in the energy industry, and this partnership with Canoo shows that our state is an innovation leader in electric vehicle technology,” Oklahoma Gov. Kevin Stitt said in the announcement.

Until the plant is opened, Canoo has hired Netherlands-based independent contract factory VDL Nedcar to produce vehicles for the U.S. and European markets. The Dutch facility is expected to build 1,000 vehicles by 2022 and 15,000 in 2023.

When Canoo opens its Oklahoma plant, it will be able to produce more than 150,000 vans a year at full capacity, according to Reuters.

Canoo will invest between $500 million and $1 billion in the facility, with the state of Oklahoma providing $300 million in tax incentives.

“We ran a multistate competition, and Oklahoma was head and shoulders above the other contenders because of its leadership, energy-forward initiatives, strategic location and the hardworking ethic of its people,” Aquila said.

Aquila became Canoo’s CEO at the end of April. He has said he’d shift the company away from partnering with other automakers to protect Canoo’s intellectual property despite previously announced plans to develop vehicles with Hyundai Motor Group.
Canoo, which made its stock market debut in December, said in a May 17 earnings call that the company is working on “diversifying our footprint of our employee base,” with plans to add offices in Texas focused on corporate functions.