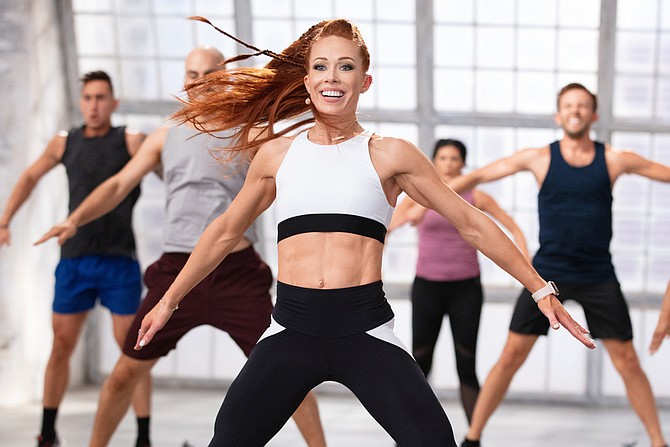 Beachbody will trade under the ticker symbol BODY. Photo by TOM IVICEVIC

The business, which will be renamed Beachbody Co. Inc., was expected to complete its business combination on Friday with a New York-based blank check company in a deal valued at $2.9 billion.

Beachbody is forecast to generate more than $1 billion in revenue in 2021.

Forest Road is a special purpose acquisition company, or SPAC, that raised $300 million in a public offering in November. A private placement in public equity, or PIPE, investment will add an additional $225 million from institutional investors, including Fidelity Management & Research Co. and Fertitta Capital.  It will have about $300 million in cash on its balance sheet.

The newly combined businesses will trade under the ticker symbol BODY.
On a pro forma basis, the combined revenue of Beachbody and Myx was $243.3 million in the first quarter of 2021, up 43% from the same year-ago period.