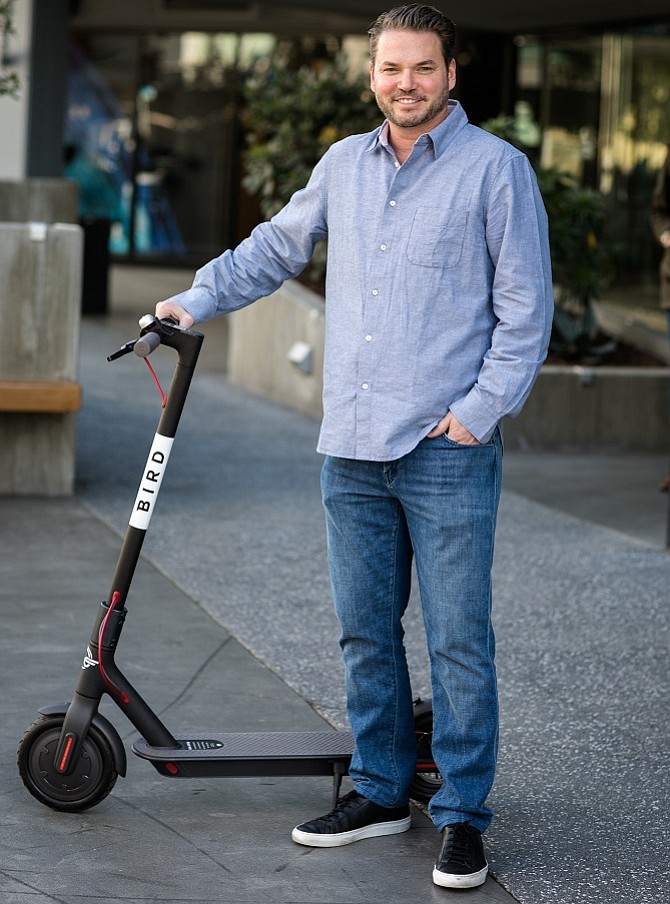 Bird Rides Inc. is putting its foot on the pedal.

The Santa Monica-based micromobility company announced the launch of its bike sharing service on June 23. The company will roll out Bird Bikes, which feature electric motors, LED headlights and diagnostic technology to monitor the bike’s health, in the United States and Europe throughout the rest of 2021.

TechCrunch reported that Cleveland will be one of the first markets to receive the bikes. Bird did not provide a specific launch date or announce the number of bikes it would roll out.

Bird’s bikes have a top speed of 25 miles per hour and can be ridden for up to 56 miles in a single charge, the company said. The bike will also feature dual handbrakes, an “aerospace-grade” aluminum alloy frame, a large digital display and audible voice prompts.

Bird also announced the launch of its “Smart Bikeshare” platform, which partners with local bike sharing and e-moped companies to provide bikes through the Bird App.

VanderZanden said in a statement that Bird’s goal for expanding into bike sharing is to “broaden micromobility access” globally after a year when demand for bikes has soared.

According to the Year in Sport Data Report by San Francisco-based exercise tracking company Strava Inc., sales for electric-assist bikes were up 179% year over year in October.

“Bird’s vision of smart, responsible bike sharing is being able to provide the best shared bikes and operations when cities need them, and having the foresight to offer the best support and multimodal integrations when they don’t,” VanderZanden said.

Since the company’s launch in 2017, Bird scooters have become available in more than 250 cities and more than 25 countries. The company expanded its footprint rapidly amid the pandemic, gaining 3 million new riders since March 2020 and launched its latest scooter, the Bird Three, at the end of May.

In mid-May, the company announced plans to go public through a merger with Switchback II, a Dallas-based special purpose acquisition company run by NGP Energy Capital Management and RSP Permian executives that targets the clean energy sector. The merger, which values Bird at  $2.3 billion, will list the company on the New York Stock Exchange and change the company’s name to Bird Global.