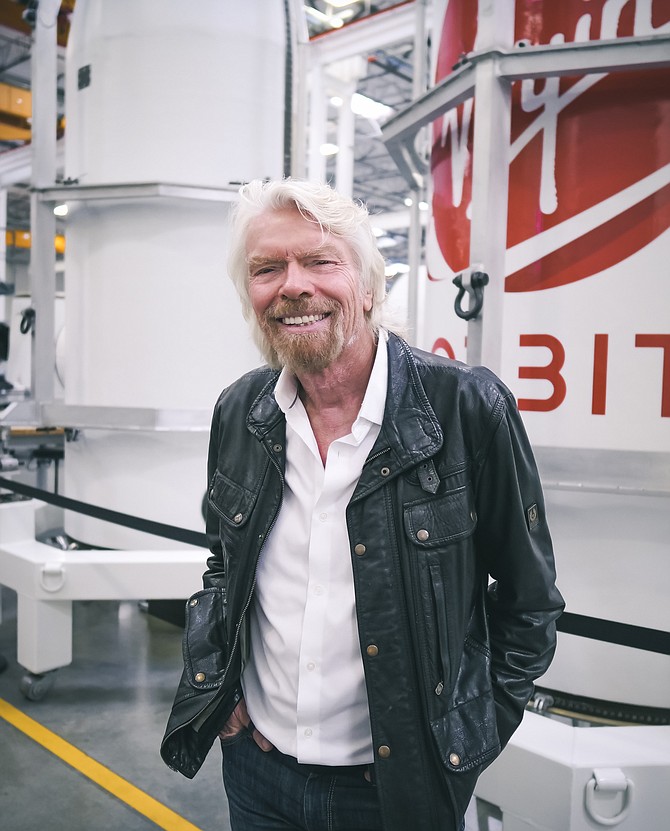 The merger would value Virgin Orbit at $3 billion and could be announced in coming weeks, sources familiar with the proposed deal told aerospace industry publication Sky News on June 12.

Virgin Orbit has reportedly been in talks on a SPAC deal for months with several prospective business partners. A company representative declined to comment on the possible deal.

NextGen II completed an initial public offering in March, bringing in $350 million. It made an additional $33 million through an over-allotment in April. CNBC reported that the funding would support Virgin Orbit in expanding its business.