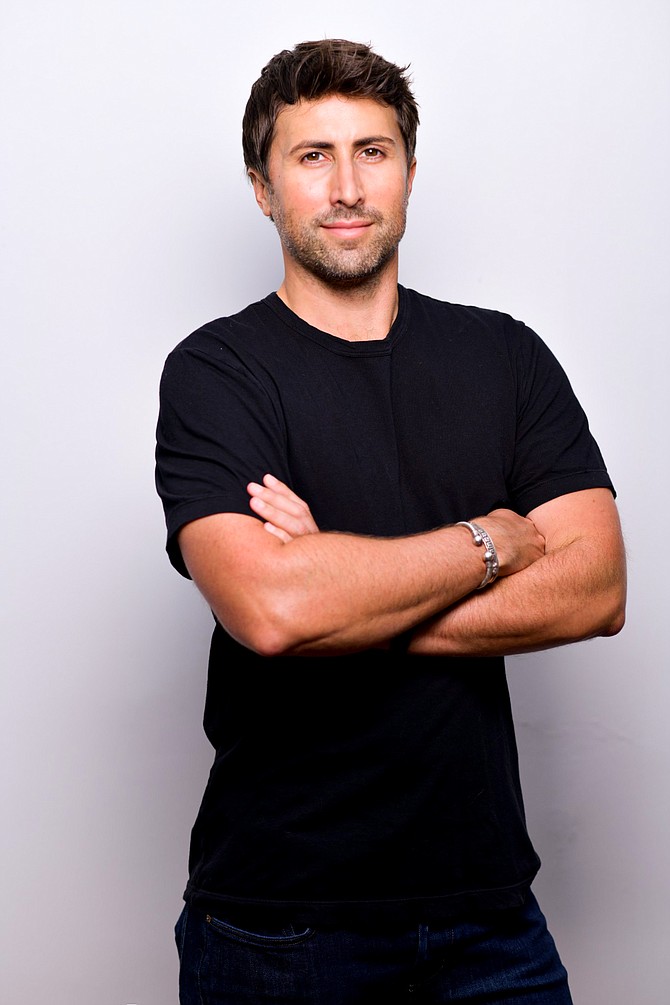 The merger with VPC Impact Acquisition Holdings III Inc. was announced on June 7. The deal is expected to close late in the third quarter or sometime in the fourth quarter.

Dave, which is backed by billionaire Mark Cuban, will trade under the ticker symbol DAVE.

The merger comes at a time of increasing regulatory interest in fintechs, which want to take advantage of growing demand for online banking services.

Dave is involved in peer-to-peer lending. P2P is the practice of lending money to individuals or businesses through online services that match lenders with borrowers.

P2Ps operate in a gray area in the banking world. They don’t face much registration or licensing by state and federal regulators because they don’t technically charge interest or fees for their services.

VPC Impact is a SPAC sponsored by private capital manager Victory Park Capital Advisors, which has invested about $6 billion across more than 120 investments since its founding in 2007.

Dave was launched in 2017 as an app to help Americans avoid billions of dollars in overdraft fees charged by traditional banks. It is now a financial platform helping 10 million customers with banking, overdraft protection, building credit and finding side gigs.

To date, Dave estimates it has helped customers avoid nearly $1 billion in overdraft fees through its flagship feature, ExtraCash, and earn more than $200 million in income through its gig-economy job board, Side Hustle.