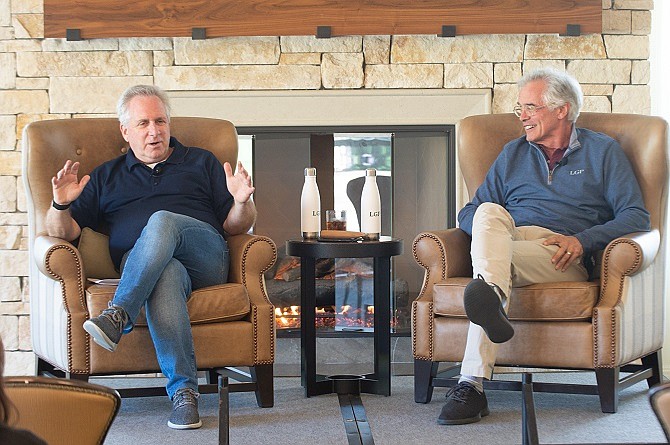 Under terms of the deal, Leonard Green and its majority-owned medical group, Prospect Medical Holdings Inc., must give assurances to invest tens of millions of dollars in the hospitals to maintain their quality of care.

Previously, Leonard Green had been unwilling to make such assurances, so the firm halted the sale process on April 30.

Rhode Island Attorney General Peter Neronha had grown impatient with Leonard Green, a spokeswoman said, because he believed that the private equity firm had taken “hundreds of millions of dollars from the hospitals and services they own” for the purpose of making dividend payouts to investors with no prospect of improving the hospitals or their services.

She also claimed that the Rhode Island hospitals have been left with debt of more than $1 billion.

Leonard Green had been ensnared in a dispute with Neronha for months over how much money the firm could extract from its proposed sale of Roger Williams Medical Center and Our Lady of Fatima Hospital.

A spokesman for Leonard Green said in a statement that the private equity firm shares Prospect’s "dedication to the health and safety of its patients and takes very seriously Prospect’s commitment to the communities it serves, including those in Rhode Island."

Prospect remains in a strong financial position with over $500 million of liquidity, the Leonard Green spokesman said.

The agreement announced June 1 paves the way for a change in ownership of the hospitals. Prospect Medical Holdings has two principal ownership groups: Leonard Green, which owns 60%, with the remainder owned by Prospect Medical Chief Executive Samuel Lee and his business partner, David Topper.

Leonard Green wants to sell its 60% ownership interest to Lee and Topper. If approved, Lee and Topper, through Prospect Medical Holdings, would own 100% of the Roger Williams and Fatima hospitals.

Leonard Green acquired the hospitals nearly a decade ago when the firm purchased a majority stake in Palms-based hospital and physician group Prospect Medical Holdings Inc. for $363 million in cash and debt, taking the company private.

Neronha had sought to have Leonard Green provide financial security and ensure the continuity of health care services and operations at the hospitals for at least five years, should the private equity firm move forward with the sale of the two hospitals, according to a statement from his office.

“They have now, finally, made those upfront financial commitments” Neronha said in a statement. “This office will therefore approve the proposed change in ownership, subject to these strong financial and other conditions that will ensure the continued operation of these important hospitals in their communities and our state.”

Under terms of the agreement, PMH must provide a financial commitment to the Rhode Island hospitals that covers operational and capital expenses for the next five years. PMH must also furnish a letter of credit or escrow account totaling $80 million, to be drawn upon if PMH fails to live up to its end of the bargain.

Leonard Green has agreed to contribute $34.8 million toward this commitment, including the $10 million that the firm would have obtained from this transaction, the Leonard Green spokesman said.  PMH also must make at least $72 million in capital investments in the Rhode Island hospitals between 2020 and 2026.