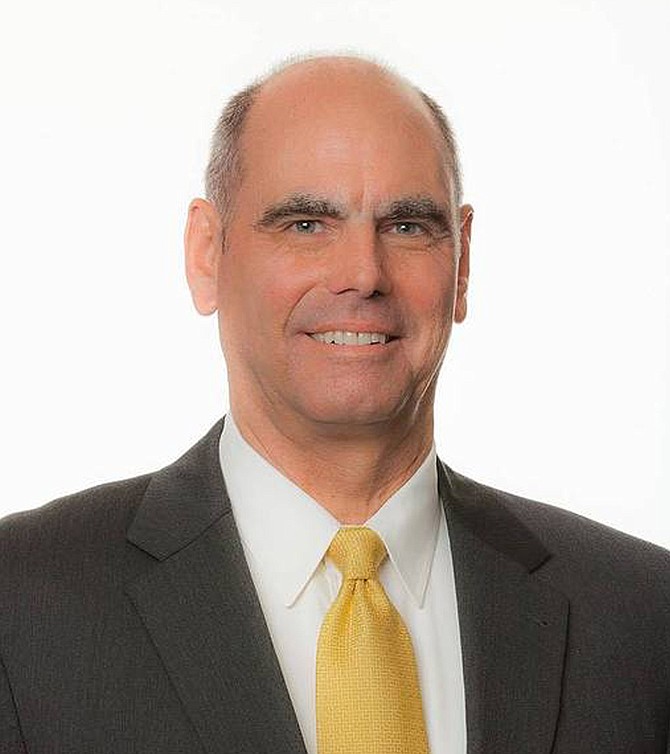 Culver City-based OpenDrives Inc., which manages data storage for film production companies and other businesses, announced Jan. 21 that it had raised $20 million in a Series B funding round led by IAG Capital Partners.

The company says it has now raised more than $30 million in total capital. The new funding will allow OpenDrives to make new hires and scale up its business in anticipation of adding new clients in the year ahead, the company said.

“Every innovation in our company has been powered by anticipating our customers’ needs, whether it was creating storage capacity to handle the first 6K film, bringing portable studios to live global broadcast or accelerating remote capabilities when COVID-19 forced customers into a work-from-home environment,” Chief Executive David Buss said in a statement.

OpenDrives launched in 2011 and rose to prominence in Hollywood through collaborations with director David Fincher. The company’s data storage platforms support the post-production process for film studios working with increasingly massive digital files.

The company says its list of clients has grown to include HBO, Spotify and CBS Sports. In the last year, it has added new product offerings and updated its data management software platform.

In a statement, IAG principal Joel Whitley said OpenDrives is well-positioned to “capitalize” on rising levels of spending on data storage architecture.

OpenDrives also announced that it would make a strategic investment in Ctrl IQ Inc., a newly established startup specializing in cloud-based and on-premises high-performance computing solutions for customers with advanced technical requirements.

The company said this investment would allow it to provide clients with “scalable, secure and hybrid orchestration of workflows.”